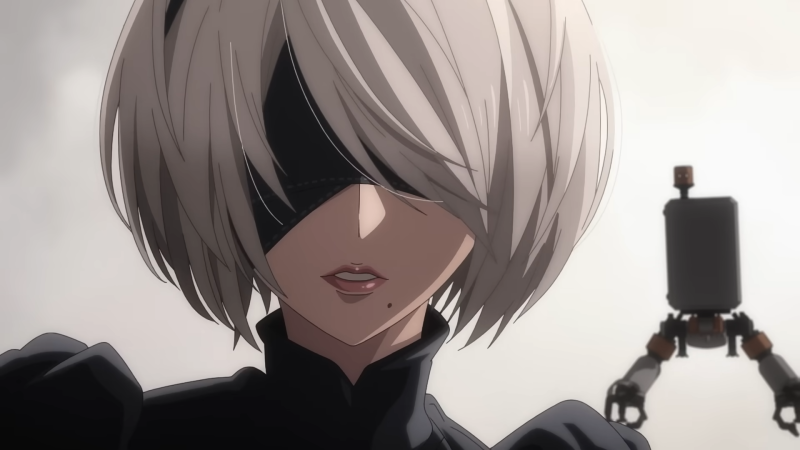 The official YouTube channel of Aniplex has released the eighth teaser of the anime adaptation of NieR:Automata Ver1.1a. This time it’s not just a 20-second clip, but a full one-minute video that shows the animation quality of the upcoming series in action scenes.

The anime will release on January 7, 2023. All voice actors in the game returned to their roles: Yui Ishikawa as 2B, Natsuki Hanae as 9S, Ayaka Suwa as A2, Chiaki Kano as Commander, Daisuke Namikawa as Adam, Tatsuhisa Suzuki as Eve, etc. d. It was directed and written by Ryōji Masuyama, with Yoko Tarō helping to write the script.

Humanity was expelled from Earth by mechanical beings from another world. In a last attempt to retake the planet, the human resistance sends a squad of android soldiers to destroy the invaders. Now there is a war between machines and androids… A war that may soon reveal a long-forgotten truth about the world.

Magic The Gathering: the secrets of the new set The War of the Brothers

Apple prepares to allow installation of applications outside the App Store