According to the Associated Press, citing intelligence officials, North Korean hackers have stolen cryptocurrencies and other virtual assets worth the equivalent of $1.2 billion in five years. 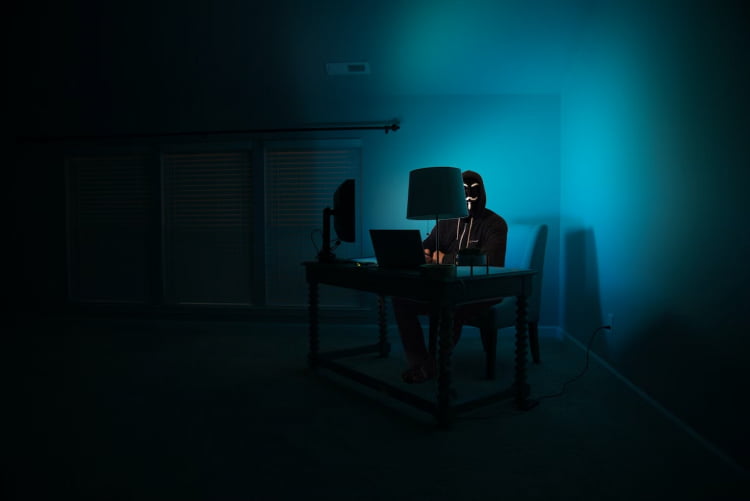 According to government officials and experts, North Korea has resorted to such measures amid a dire need for foreign exchange to support a faltering economy. In addition, it is assumed that the funds were needed to finance the nuclear program, fight sanctions and outbreaks of COVID-19.

South Korea’s National Intelligence Service (NIS) has reported that the country’s northern neighbor has one of the world’s highest digital asset theft potentials as it has been forced to focus on cybercrime since UN economic sanctions were tightened in 2017 in response to nuclear and missile tests. In addition, the country’s economy suffered from severe sanitary restrictions introduced with the onset of the pandemic.

Hackers working for the North Korean government have stolen $1.2 billion worth of virtual assets since 2017, including $626 million this year alone, according to NIS. About $78 million was stolen from South Korea. According to published data, North Korean hackers will launch even more attacks next year to steal advanced South Korean technology and sensitive information related to South Korean foreign policy and national security.

After the men, the Ukrainian League Cup will be played by women

SteamWorld Telegraph: announced the streaming event with the news of the series

Insider: Xbox will host a show with its new products in early 2023