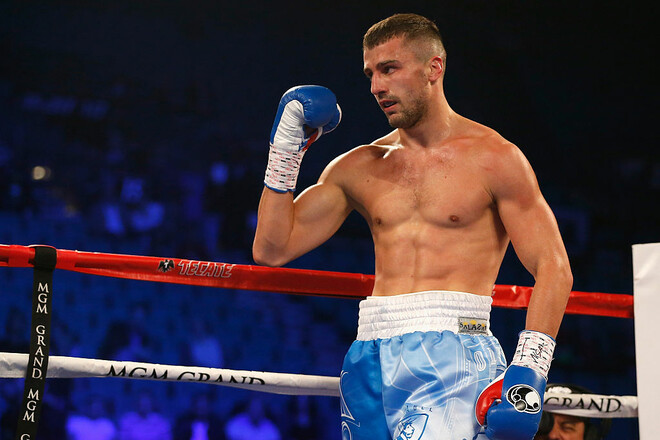 Former WBC world light heavyweight champion Oleksandr Gvozdyk has revealed that he is preparing to return to the ring in January.

– I’m coming back, I’m confirming it. In my case, unfortunately, I can’t do it… I would like to do it the way Ivan Redkach does it. But I can’t do that. That’s why I’m working on it. I am preparing for January now, there are still options in March.

But I didn’t sign the contract. These dates have already been postponed three times. Now I’m getting ready for January. The opposition will not be a champion, a top one. There will be some opposition to return. The opposition will be one that I have to pass easily in order to get back the feeling that I should have in the ring.

Then, perhaps, something more serious will happen in March. But I repeat, I do not want to reassure anyone that it will be 100%. Because I was already given three dates and all three fell through. So when I sign the contract, the first thing I will do is put up a post with a poster for my comeback fight. But now it’s such a teaser, call it what you want. Yes, I am preparing, I am constantly training. But it is quite difficult to find an opponent and a team to work with.

– The opponent is still unknown?

– Not yet for you. There are options for me. I don’t want to overestimate myself, but if it’s him, I could describe my opponent in three words – we have what we have, – said Gvozdyk.

VIDEO. Came out and scored! Malinowski scored his first goal for Marseille

GTA Trilogy: a change comes to the development team from the rear

Details of the event “Calfieon Reception 2022” by Black Desert