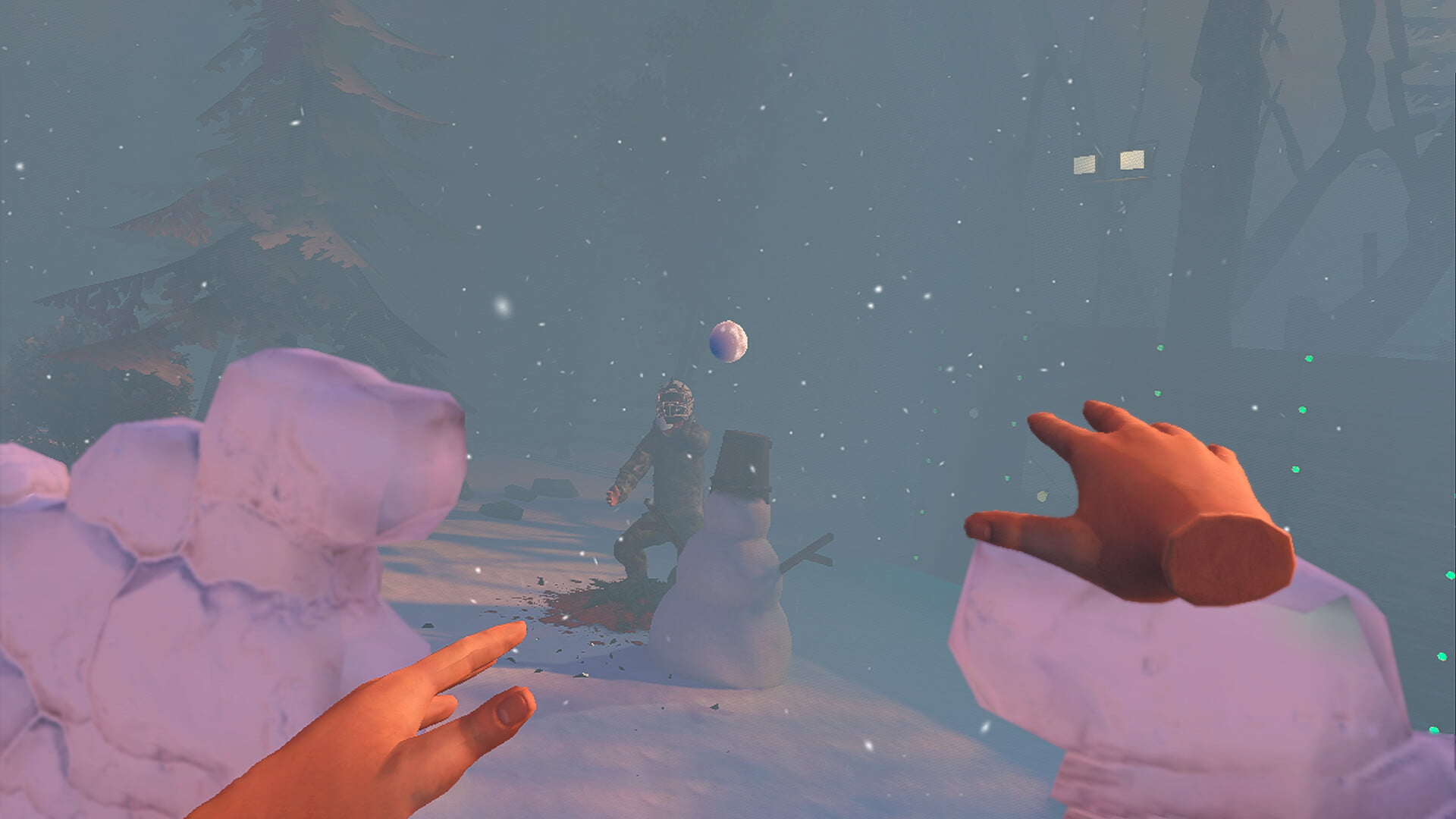 And not only that – the game received a massive update with a lot of content.

The latest Requisition VR update has added a New Year’s Snowfight mode to the game. Snowball fights, Christmas outfits, a winter card, Zombie Santa, and festive lobby decorations set the mood for the holidays. Health can be improved with sweets and cookies. A new weapon will help to destroy enemies – Ho-Ho-Ho Gun. In addition, a new scale Town map has been added to Storymode.

Zombie shooter with a unique crafting system Requisition VR was released in early access two months ago. During this time, the game received ten updates, significantly improving the quality of the mechanics and diversifying the modes. As part of the Steam Winter Sale, until January 5, 2023 inclusive, Requisition VR can be purchased at a 33% discount.

Henderson: Sony does not consider Xbox Game Pass as a competitor

Tesla opens up free access to improved autopilot for 30 days

The Mandalorian, Ahsoka and Co .: Disney publishes release plans for 2023