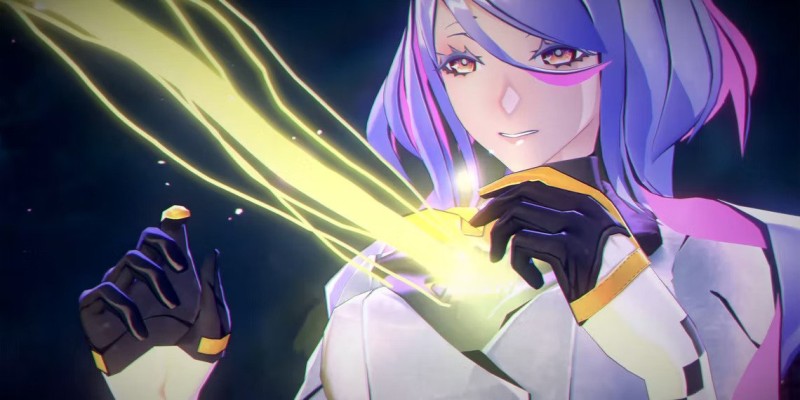 The developers of the recently released Soul Hackers 2 discussed the production and reception of the game, and also mention that a new game is being developed at the studio. Soul Hackers 2 was released earlier this summer and is a cyberpunk spin-off of the original 1997 Soul Hackers game. This is the first continuation of this sub-series after a long twenty-five-year break, and the game even abandoned the Shin Megami Tensei part of its title. Despite this, there are many familiar elements in the game, such as the combat system and the demon fusion mechanic.

During the Denfaminicogamer roundtable, Atlus producers Eiji Ishida and Mitsuru Hirata discussed the development of Soul Hackers 2, the game’s global launch, and its general critical reception. Ishida previously mentioned that Atlus’ annual customer surveys help determine what fans want. One of the most popular wishes was for a remake or sequel to the original game, which was one of the main reasons Soul Hackers 2 was created. Despite the demand, the end result proved to be mixed for many fans.

Ishida mentioned player criticism of Soul Hackers 2, noting that it was “tough”. He noted that this game did not have any connection to the main games of the Shin Megami Tensei series, the only connecting fabric being the ability to summon demons. Ishida stated that because each game’s setting often changed between the games he directed, he felt like he was creating a new IP each time. In doing so, he acknowledged that games developed by Atlus are “continuous change” and that sequels will have the previous game in the background in an attempt to make modern changes.

Hirata then noted that the latest patch for Soul Hackers 2 was designed to address issues with the game’s pacing that occurred at launch. This includes increased combat speed and other quality of life improvements. Hirata casually noted that both Shin Megami Tensei 5 and Soul Hackers 2 were in development around the same time, noting that work was being done at a table next to him. He also stated that “another game” is being developed on the other side of him, though the title of that game has not been revealed at this time.

Some fans have speculated that this unnamed game Hirata mentioned is Persona 6 or even Project Re:Fantasy, although others have dismissed this idea as they are all being developed by different Atlus sister studios. While sales of Soul Hackers 2 were below expectations, other free updates will be released after this game, and Atlus and Sega are hoping that fixes and additions will help boost sales.

Big picture even in small rooms: The best ultra-short-throw projectors