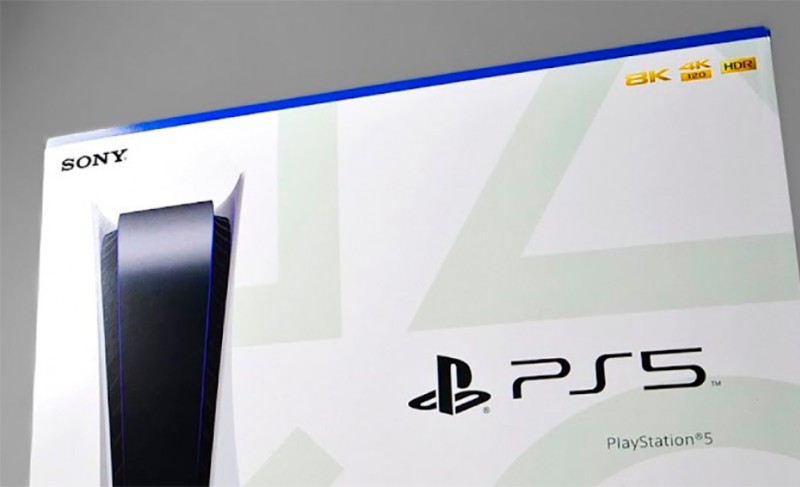 More than two years have passed since the start of sales of the new generation Sony PlayStation 5 game console, however, some of the manufacturer’s promises have not been realized. For example, there is still no sign of advertised support for 8K video output over HDMI 2.1.

If you look at the box from the Sony PlayStation 5, you can find the 8K logo next to the 4K / 120 and HDR logos, however, in reality, the console still does not support video output at this resolution. 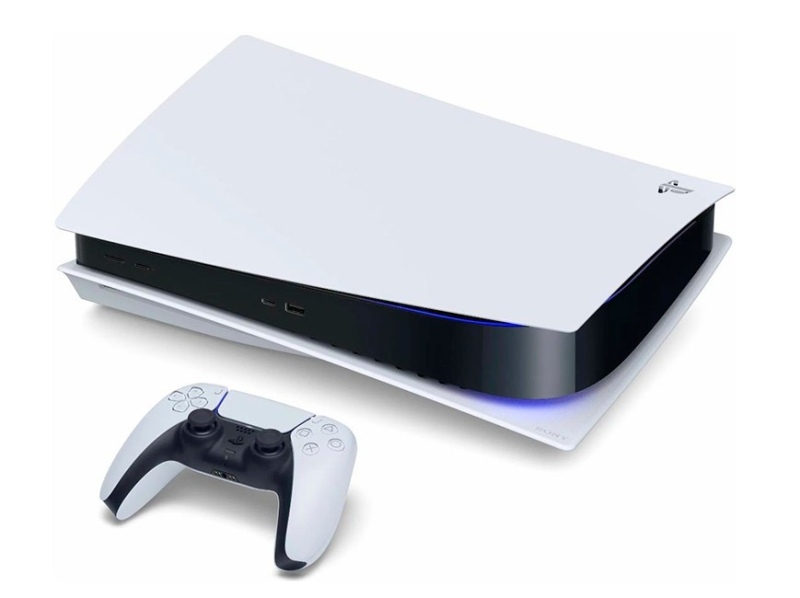 Moreover, since the presentation, Sony no longer commented on the implementation of video support with 8K resolution. At the same time, the PlayStation 5 supports 8K internal rendering, and The Touryst was the first game to feature 8K/60 rendering. But the console reduces the resolution to 4K/60 when outputting to HDMI. 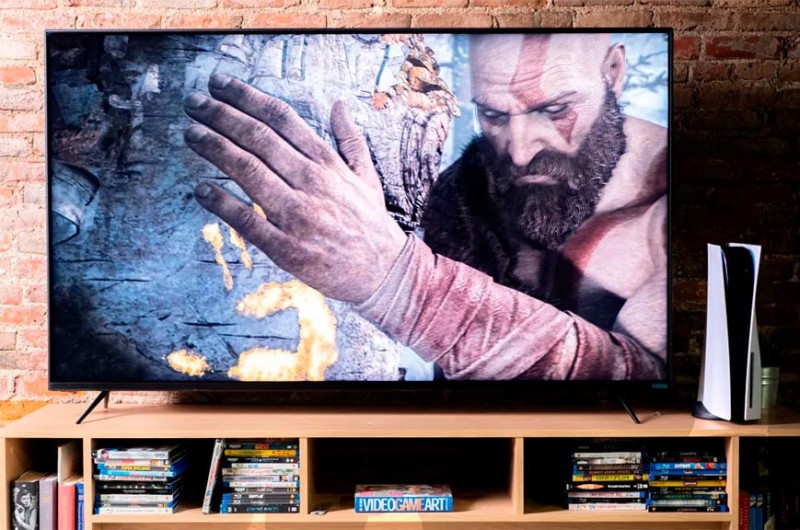 Recall that Sony has been selling 8K TVs since 2019, and Samsung since 2018. LG and TCL also offer 8K TVs. However, none of the major streaming services such as Netflix, Apple TV+, HBO Max, Amazon Prime Video, and Disney+ currently offer 8K content. Only YouTube offers 8K videos since 2015.

All of these factors are dampening consumer enthusiasm for 8K TVs, and the promised support for 8K video output in the Sony PlayStation 5 could do some of that.

The Dracthyr of WoW: A sign of cleverness or laziness?