Brazilian club Santos are already preparing for the funeral of their legend, Pele. The 82-year-old “king of football” is now in the hospital, his condition is extremely serious.

At the stadium of the Vila Belmiro club, a large tent was set up in the center of the field, in which there is a golden coffin with the image of Pele on the sides. Relatives and friends of Pele are now going to the hospital to say goodbye.

Pele played for Santos for almost his entire playing career: from 1956 to 1974. 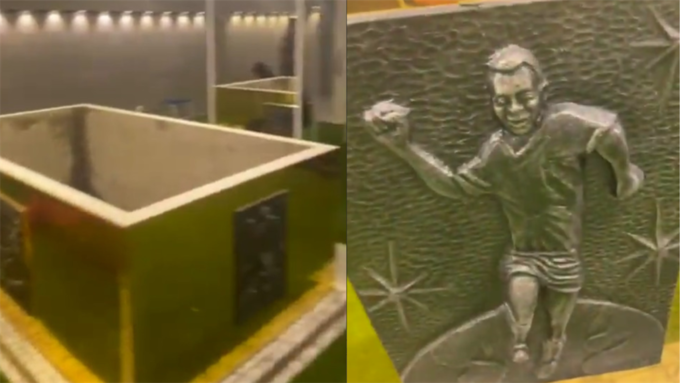