“Stop crying. Mbappe is Messi’s son.” A cheeky response of the Argentines to France 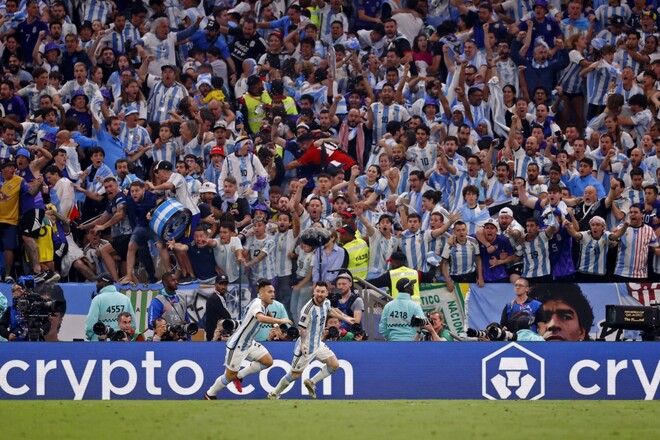 Argentines launched a petition “France, stop crying” in response to the petition of the French with a request to replay the 2022 FIFA World Cup final between the national teams of Argentina and France.

It is reported that the South American petition has already been signed by about 300 thousand people.

Text of the petition:

“After our victory in the World Cup final, the French do not stop crying, complaining and do not recognize that Argentina is the world champion. This petition is for the French to stop crying and accept that Messi is the best in the history of football and Mbappe is like a son to him.”

Note that on Sunday, December 18, the final of the 2022 FIFA World Cup in Qatar between the national teams of Argentina and France took place. The main time of the game ended with the score 2:2. In extra time, the teams scored once. As a result, the Argentines turned out to be more accurate in the penalty shootout – 4:2.

Sidescroller about intelligent robots Gravity Circuit will be released in 2023