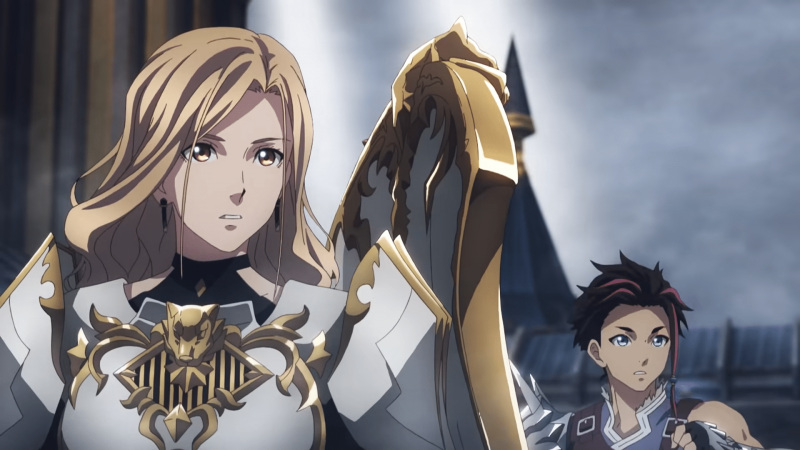 Japanese publication denfaminicogamer recently interviewed the developers of Atlus’ turn-based JRPG Soul Hackers 2 and Bandai Namco’s action JRPG Tales of Arise. During the conversation, many intriguing topics were touched upon, including the history of the development of Tales of Arise. Producer Yusuke Tomizawa and director Hirokazu Kagawa of Bandai Namco were in attendance.

Perhaps the most interesting piece of news was that, in the early stages of development, Tales of Arise was not supposed to be a “Tales of” game at all. Instead, the game was simply named “Arise”, with the intent of creating an entirely new IP developed by the Tales of team. It was such an innovative project that they were not sure whether to attach it to Tales of IP.

It’s obvious that they ultimately decided to veer off that path, but it’s potentially worth considering how things could have changed drastically if this hadn’t been a Tales of game. Assassin's Creed Jade: Some fans have raised questions about the canonicity

VPN: our selection of the best deals for the end of 2022

Avatar 3 is already turned off: what’s next on Pandora?