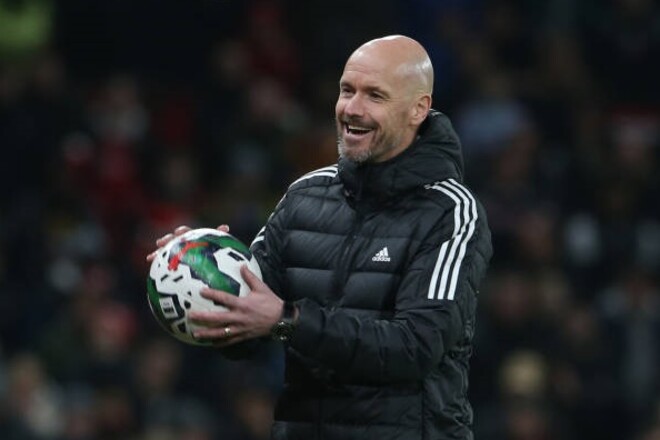 The head coach of the English club “Manchester United” Eric ten Hag spoke about the perfect Christmas gift for himself.

“A ticket to a great football match. I think, certainly with the participation of Manchester United, – admitted ten Hag.

Previously, ten Hag admitted when the club will sign a new contract with the Brazilian Fred.

Tragedy in the world of UFC. Hall of Famer dies at 45

Electric cars: with hydrogen and a battery, Toyota brings a manga star back to life