Tesla has unveiled the Wireless Charging Platform. But not for electric vehicles, as one might think, but for smartphones and other mobile devices. The panel, which works in accordance with the Qi standard, allows you to charge up to three devices at the same time at home or in the office. The novelty is already available for order for $300. 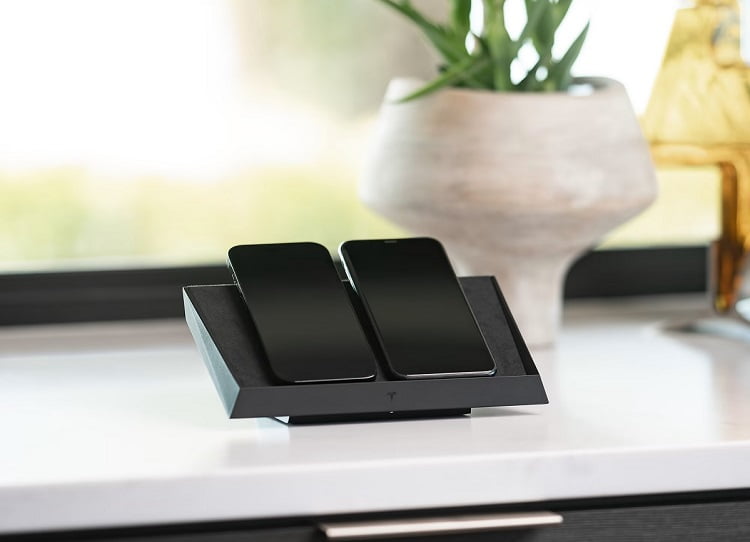 The Wireless Charging Platform received an angular metallized case, according to Tesla – in the style of Cybertruck. The model provides wireless charging up to 15 W and is able to charge each of the three devices at the same time with this power. 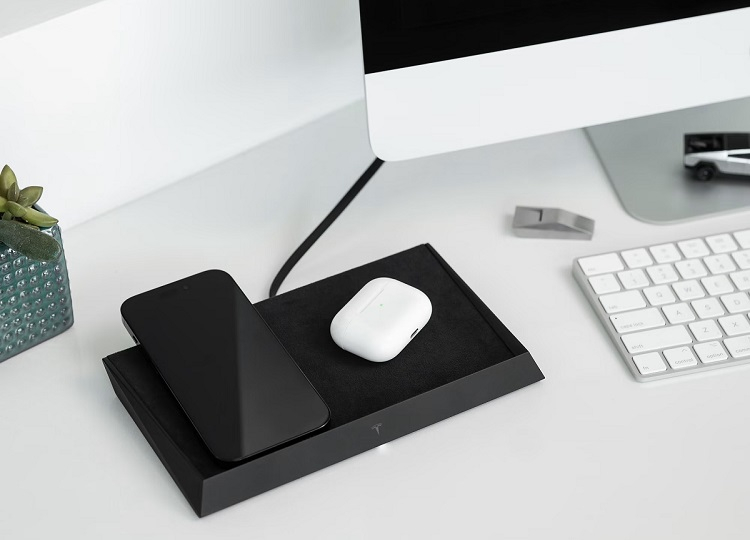 Like the unretailed AirPower charging, the new Tesla device uses FreePower technology, which allows you to place devices across the entire panel without worrying about their exact positioning on the charging pad.

The video shows 30 coils, the design is really very similar to AirPower. At one time, Apple refused to release its charger, citing the fact that its model would not meet “high standards”. According to rumors, the panel overheated very quickly, because of which the project had to be abandoned.

It is not yet known if Tesla engineers have found a way to solve the problems that Apple has faced. One way or another, the Wireless Charging Platform is available for pre-orders in the Tesla online store. The company notes that the first deliveries will begin in February 2023.

The novelty comes with an integrated USB Type-C cable and a 65W USB Type-C adapter, as well as a detachable magnetic stand.

PlayStation 2022 Christmas Sale | Hobby - Get a chance to earn PS Store credit and a DualSense God of War!