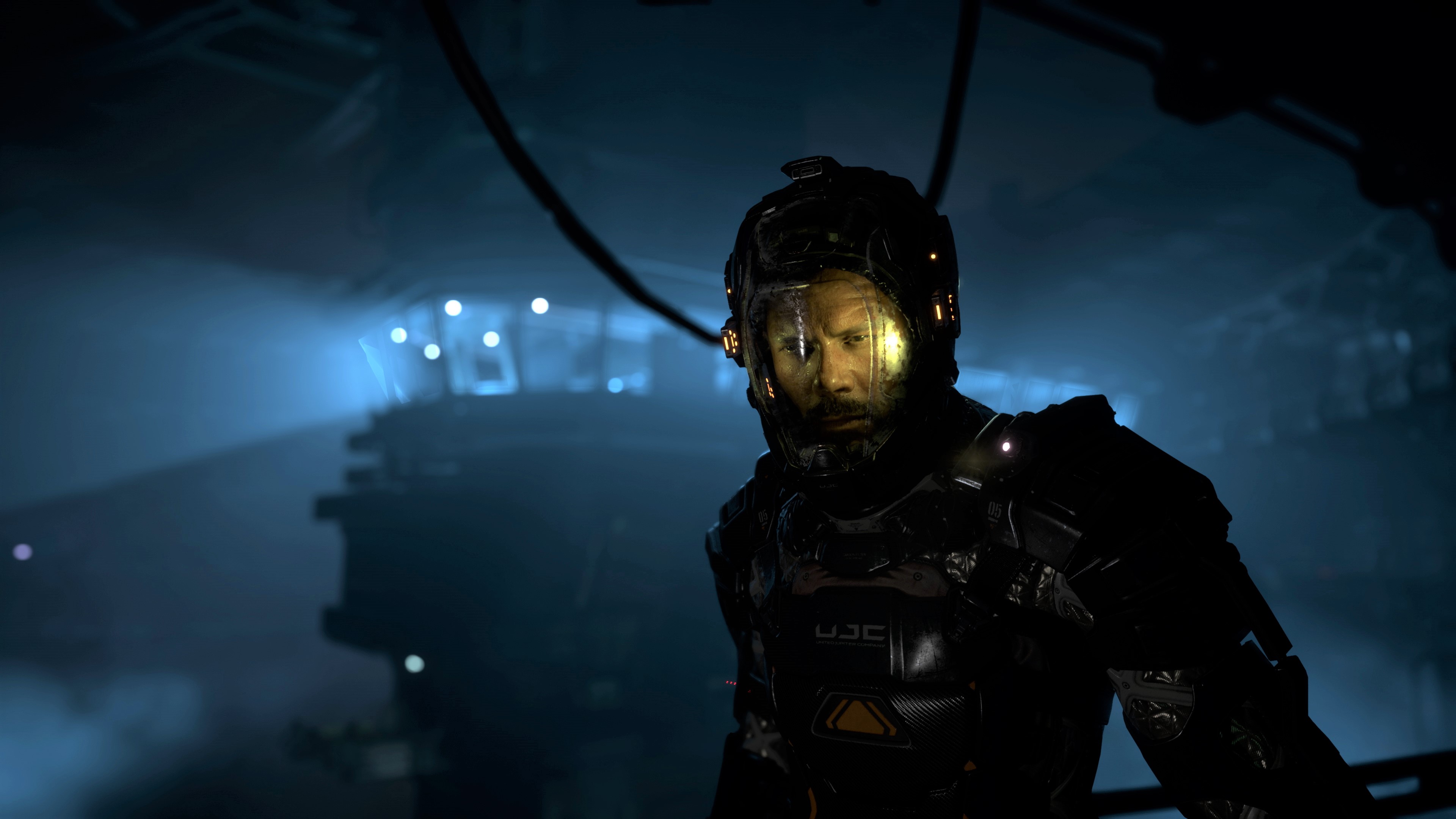 The release of The Callisto Protocol at the beginning of the month left many in two minds, while we were mostly very satisfied in our test, the opinions of the international press and especially gamers are sometimes significantly different. A major criticism of the spiritual successor to Dead Space was the massive performance problems on the PC. And even if a lot has happened here, there is still a lot to do. A new update brings other important changes.

While the official patch notes are rather clear, PC Gamer has set out to work out all the important changes. In addition to further performance improvements, there is now the option of skipping the sometimes very brutal and bloody death sequences of your own character. This has two advantages, on the one hand somewhat faint-hearted players can also enjoy the title and on the other hand you save time and don’t always have to watch Jacob miserably die.

More changes to the combat system

In addition, Striking Distance Studios has worked on making the fights a little more dynamic. For example, the healing animation has been sped up, making it easier to heal mid-fight. In addition, you can now switch your weapons more quickly. Apparently, many players had big problems with the fights, which is why we want to accommodate them a bit.

Cyberpunk 2077, this new mod looks like it came straight out of Edgerunners!

God of War at Christmas: who was wise for Ragnarök? - LaPetitePelle draws JV - N°457

This FHD PC screen is really affordable for Black Friday: only €99