The creators of “Wednesday” shared ideas for the second season 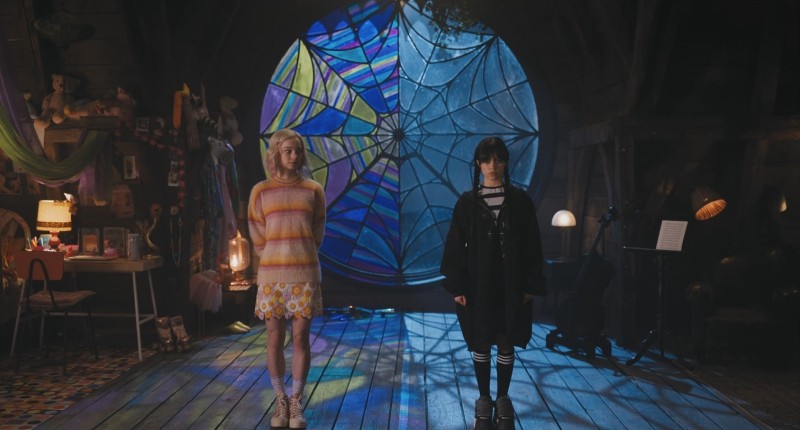 In an interview with The Hollywood Reporter, Wednesday creators Al Gough and Miles Millar spoke about plans for a sequel to the show.

According to them, viewers can expect the development of Wednesday Addams (Jenna Ortega) relationship with her mother Morticia (Catherine Zeta-Jones) and high school friend Enid (Emma Myers).

“In the future, we want to explore and complicate these relationships. The school was closed after they left, which gave us a lot of options for the second season… For us, this show is about female friendship, and Wednesday’s relationship with Enid is at the center of everything. It would also be interesting to continue to observe the relationship between Wednesday and Morticia,” said Gough.

Netflix has not yet officially renewed Wednesday. Media expects the second season to be announced early next year. Sources have previously said that Gough and Millar have already begun to form a writing team for new episodes.

Wednesday debuted on streaming on November 23rd. In a month, the project became the second most popular English-language series in the history of the service, second only to Stranger Things.

Did Nissan lie about the charging speed of its Ariya electric car?