The developers of Hogwarts Legacy tried to allay the fears of the players that arose last week. After the second big gameplay presentation, many users decided that the battles were too easy and the enemies were stupid. 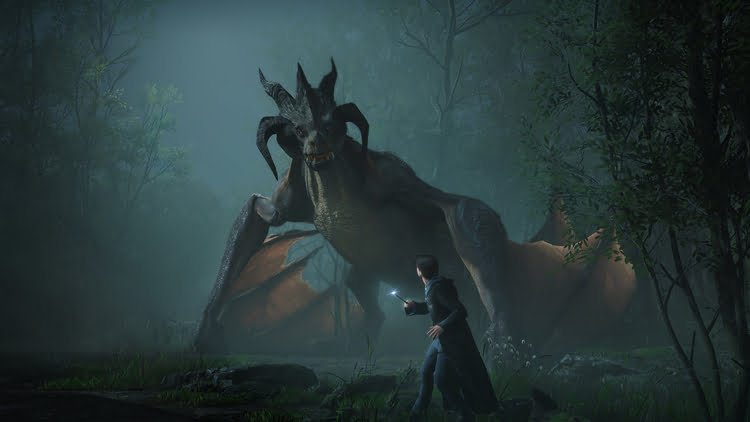 Avalanche Software PR manager Chandler Wood, alias FinchStrife, responded to criticism from Reddit users. He refuted one of the players’ assumptions, explaining that Hogwarts Legacy was launched on the normal (and not at all the easiest) difficulty level. The fights were made too easy by the skill of the studio employee, Andrew, who plays Hogwarts Legacy “almost every day for a long time.” “Believe me, it’s because of him that the game seems too easy,” Wood assured.

Opponents, according to Wood, could appear stupid due to Unforgivable Curses, which have a crowd control effect. “The Avada Kedavra (AK) makes the rest of the enemies fearful – you could see them cowering,” he explained. – “Crucio” (Crucio) stuns and takes them out of combat. “Imperio” (Imperio) transfers the opponent to your side and forces other enemies to redistribute attention. In the demo, we showed all three spells, so you got the impression of weak AI. In addition, “Arresto Momentum” (Arresto Momentum) stopped some opponents. Again, it was a big part of Andrew being very well in control and making the right decisions in the fight.”

The fact that the hero has three of the most dangerous spells of the “Dark Arts” (Dark Arts) at once caused bewilderment of the players. Wood explained that getting them would take a lot of time and effort.

“The Dark Arts Battle Arena allows you to try out all three spells, but that doesn’t mean they’re available throughout the game,” he wrote. They are optional and not issued immediately. For example, you can’t just go and learn Avada Kedavra early on. Transformation into a powerful wizard occurs as the story progresses, with spell selection and use explained.” 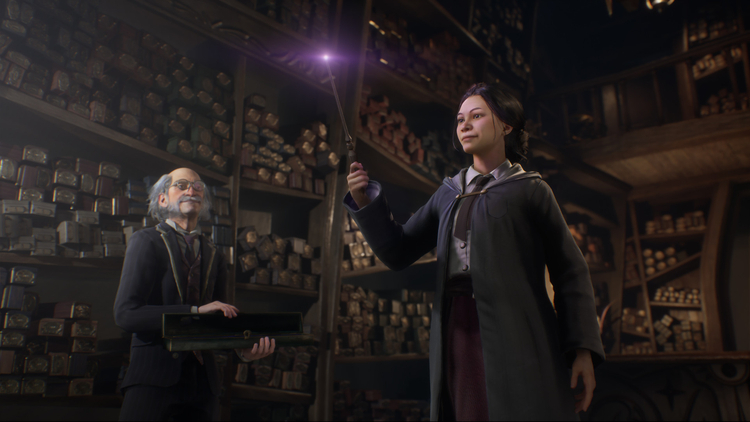 Hogwarts Legacy will be released on February 10, 2023 on PC (Steam, Epic Games Store), PlayStation 5, Xbox Series X and S. On April 4, the action role-playing game will appear on PlayStation 4 and Xbox One, and on July 25 on Nintendo Switch. The game will receive subtitles in Russian.

Rumor: New wings in Genshin Impact 3.5 as an event reward

Battlefield Mobile has been canceled by EA

Marvel Snap: When Disney and the Avengers walk on the flowerbeds of Hearthstone

PS5 game at half price: this recent title on PS5 receives an excellent score of 16/20 and it is already on sale!