The controversy surrounding the choice of black Halle Bailey to play the role of Ariel in the remake of “The Little Mermaid” does not subside. The film’s director, Rob Marshall, gave an interview to Entertainment Weekly, in which he explained his position. 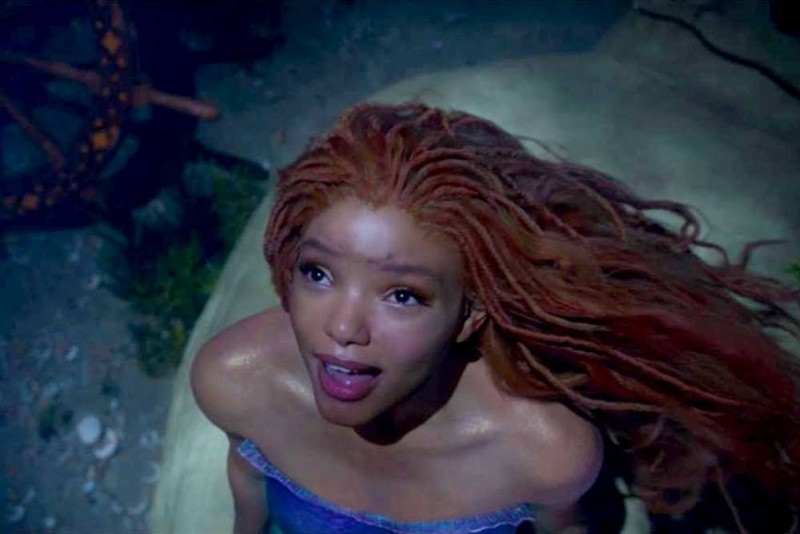 In particular, as Rob Marshall stated, the creators did not have a goal to choose a black actress for the role. Casting was held by representatives of various races and nationalities. Halle Bailey, according to the director, fit the role best at the casting, which is why she was approved. Marshall stated that some of the other casting participants seemed to him jaded, others looked at the role condescendingly. Bailey acted naturally in the role.

The important point was that the director in the film wants to strengthen the musical component, so he was looking for an actress with a good voice. Despite the fact that according to the scenario of the fairy tale, Ariel loses her voice in exchange for the opportunity to live on Earth, according to Marshall, the film provides for several songs that the actress will perform.