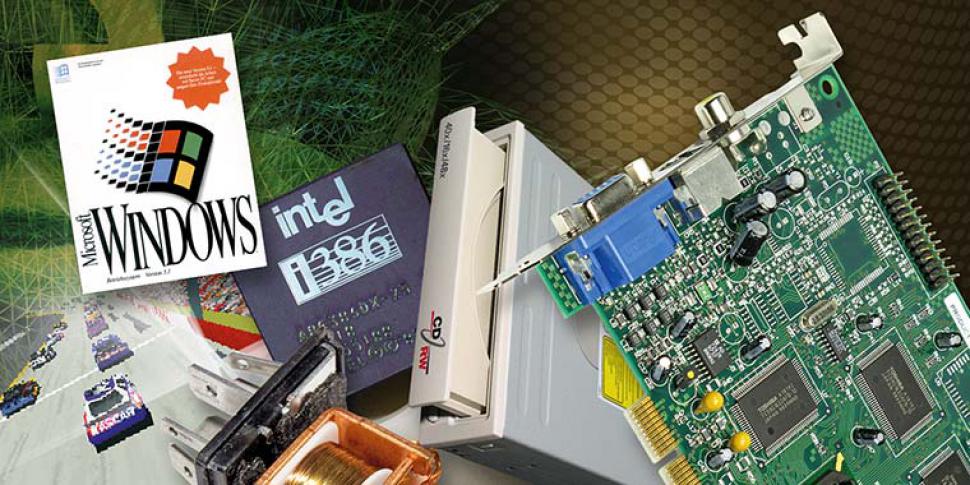 December 26th, 2022 at 00:01 am The Time Magazine Person of the Year was an object for the first time: the computer – that happened on December 26th. Every day, PC Games Hardware takes a look back at the young but eventful history of the computer.

…1982: On Boxing Day, December 26th, the renowned Time Magazine announces its decision to be “Man of the Year”, as the title was then called. For the first time since the introduction of this honor in 1927, this is an object. the well-known PC – the explanation for this is of course provided by Time Magazine itself and in English.

Time Magazine also justifies awarding the title to controversial bearers by stating that those people, groups or, as of this year, things are honored which, in the opinion of the editors, have the greatest influence on the story. This also explains Man-of-the-Year winners like Josef Stalin (2x) or the awarding of the title to Ayatollah Khomeini in 1979, which was particularly controversial in the USA.

Incidentally, the title winner in 2006 was “You” – representative of all the people who fill the Internet with life through blogs, Wikipedia or YouTube. Person of the Year 2010 was, how could it be otherwise, Facebook founder Mark Zuckerberg. A list of People of the Year can be viewed at about.com.

Apparently, Death Stranding 2 and Sony's unannounced first-person shooter are due out in 2024.

Cyberpunk 2077: criticisms of the linearity of the story ‘are justified’, admits CDPR