Version 1.0 of Fheroes2, an ambitious fan project that refreshes the classic strategy Heroes of Might and Magic II, has been released 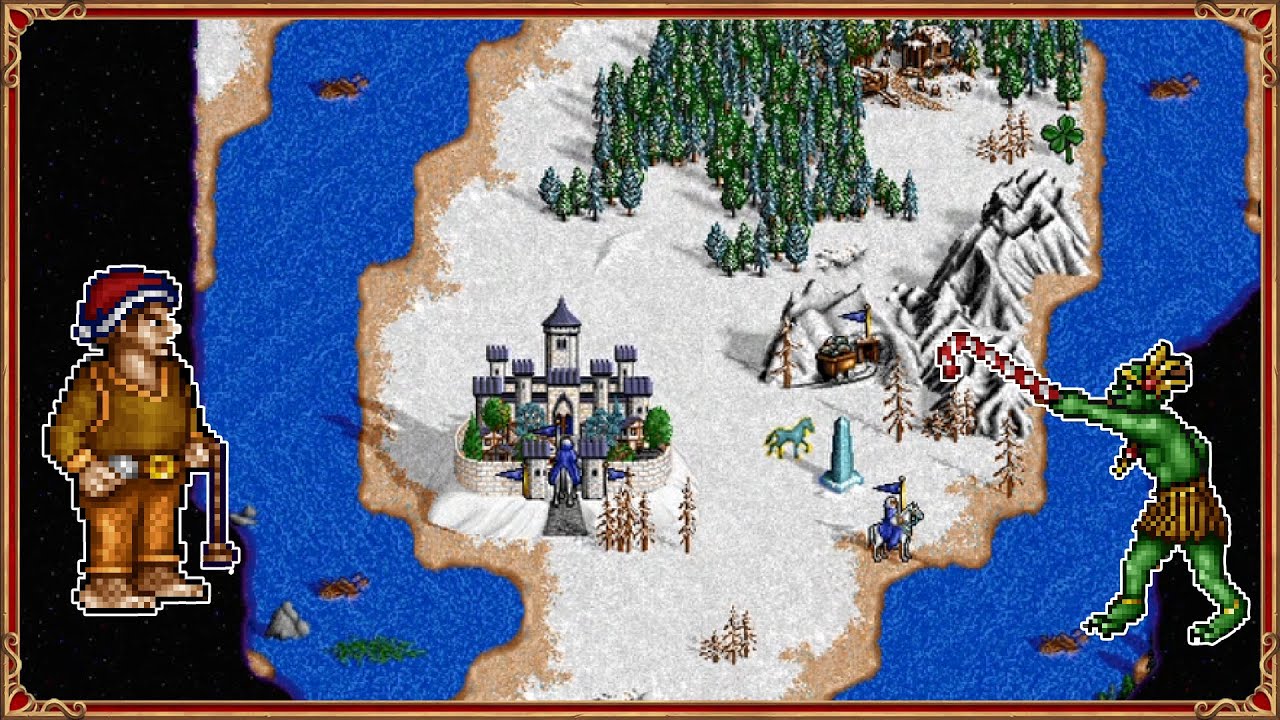 The past few days have been a good time for fan-made remasters of old blockbusters. The Star Wars: Dark Forces remaster was recently released, and now the project Feroes2refreshing the classic turn-based strategy Heroes of Might and Magic II: The Succession Wars, has received version 1.0.

This is an open source project that provides a new and greatly improved engine for Heroes of Might and Magic 2. It needs game files to run, but you can download the HoMM2 demo through it to see how the mod works in action.

The advantages of the new engine are many. First of all, we get compatibility with modern PCs and operating systems and the ability to play in high definition (including widescreen). Fheroes2 also features vastly improved AI and fixes several hundred technical bugs and a host of bugs left in the game by the original developers.

The project also introduces many new features such as automatic battles, useful when we don’t want to waste time in skirmishes where you have too much advantage to lose. Of course, if the result is not to your liking, the clash can be repeated, this time by personally taking command of the army. The mod also greatly improves the controls and interface.

Overall, Fheroes2 is the best way to play Heroes of Might and Magic II: The Succession Wars on modern PCs.

The winner of the team tournament in the UAE is known. Sventek lost in the final

Dark platformer Elypse coming to PC and consoles in 2023

Rafael Nadal: Pele’s legacy will always be with us

Call of Duty Modern Warfare 2: the best settings to play online on consoles