When does Avatar 2 launch on Disney Plus? 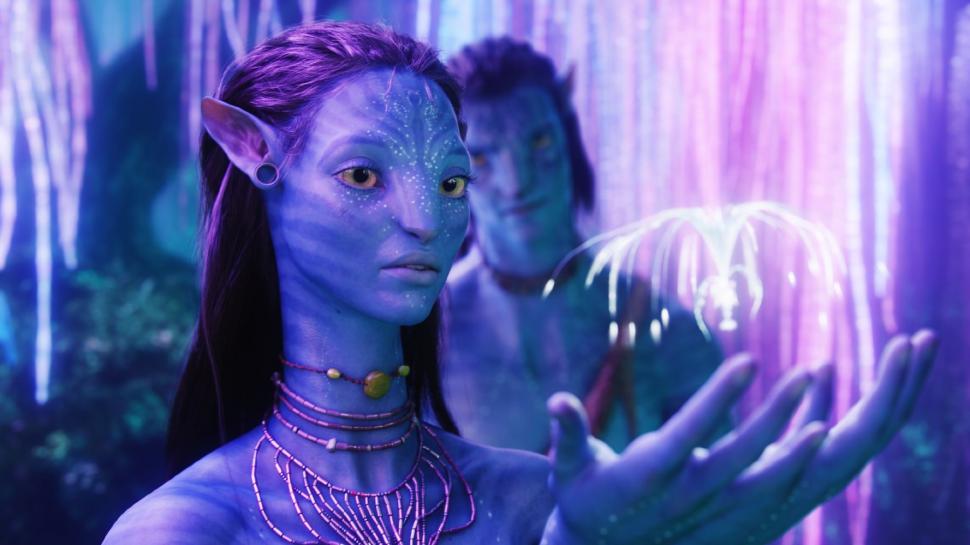 12/25/2022 at 5:00 p.m. by Michael Miskulin – Not everyone wants to see the latest movie Avatar 2 by James Camaron in the cinema. Some prefer to wait for a Disney Plus launch. When Avatar 2: The Way of Water could be available on Disney Plus remains unclear.

James Cameron’s Avatar 2: The Way of Water started in German cinemas more than a week ago. While this film was clearly designed for the big screen and the cinematic experience that goes with it, there are bound to be people who will want to wait until the film hits the Disney Plus subscription streaming service. But when will Avatar 2 start on Disney Plus?

Basically, it is currently not possible to determine with certainty when Avatar 2 will be available on Disney Plus. One of the main reasons is that The Way of Water needs to have enough box office earnings before it can be considered for release on the Disney streaming service. After all, the high investment of 71 billion US dollars has to be recouped in the long term. Achieving that with Disney Plus subscription fees alone may be impossible.

But Avatar 2: The Way of Water did not start with records at the box office. The film could take a long time to generate the revenue it needs before it’s made available on Disney Plus. James Cameron may also have some say as he creates his films for the big screen, so he may also advocate for Avatar 2 staying in theaters longer than usual. The film could also attract a large audience to the cinemas in early 2023 – which would make it more likely that streaming would not start until spring or summer 2023.

And what about the sworn rivalry? Barcelona target Real Madrid player