World Cup finals VAR referee: “Sitting on the couch with chips and beer is easy” 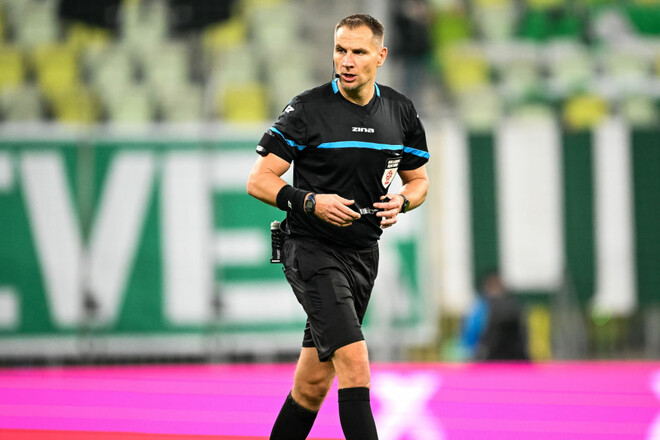 VAR referee for the 2022 FIFA World Cup final in Qatar Tomasz Kwiatkowski spoke about the difficulties of judicial work:

“Shall we analyze the number of events during the fight? There were six goals, there were also some “tense” situations within the framework of offside when attacking. There were also three penalties that Szymon Marciniak recorded very well, two situations with a possible red card and an extremely difficult simulation with Thuram. And yes, you need to remember that sometimes a simulation is equivalent to a penalty.

When you sit on the couch, drink beer and eat chips, everything seems to be simple. In addition to the situations I mentioned, there are also many small things: quickly indicate a number or give a small hint of a solution. These are the secrets of our work, which not everyone knows.

Shimon and the guys on the field deserved applause. Marciniak was so focused and precise… Luckily we were told that they had done a good job. It was then that we realized that the match was judged perfectly.

Note that on December 18, the final of the 2022 FIFA World Cup took place in Qatar between the national teams of Argentina and France. The main time of the game ended with the score 2:2. In extra time, the teams scored once. As a result, the Argentines turned out to be more accurate in the penalty shootout – 4:2.

In the new version of Telegram, it will be possible to hide group members and automatically clear the cache

PHOTO. Tribute to Pele. Santos will put a crown on his emblem

New mod for The Witcher 3 improves ray tracing and shadows