British champion: Usyk fight will be much harder than Fury thinks 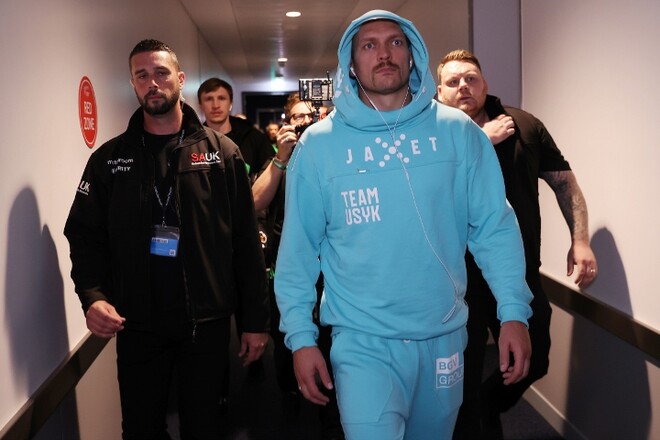 Barry McGuigan, a former British champion, as well as a promoter and president of the Professional Boxing Association, is confident that Tyson Fury may underestimate Oleksandr Usyk.

“Fury relies on his size and the fact that he will be able to intimidate the opponent. But Usyk is not so easily intimidated. He was too good for Joshua, although Anthony improved his boxing in the second fight. There will be a question of speed. Usyk is not only a left-hander who moves very well, but he also has high speed.”

“I think the fight will be much more difficult than Fury thinks. He, like Joshua, could face a tough awakening,” McGuigan said.

The duel should take place in February or March.

Oops, Galaxy S23 Plus and Ultra show up early in promotional images

Marvel’s Avengers: More content only in the new year 2023?