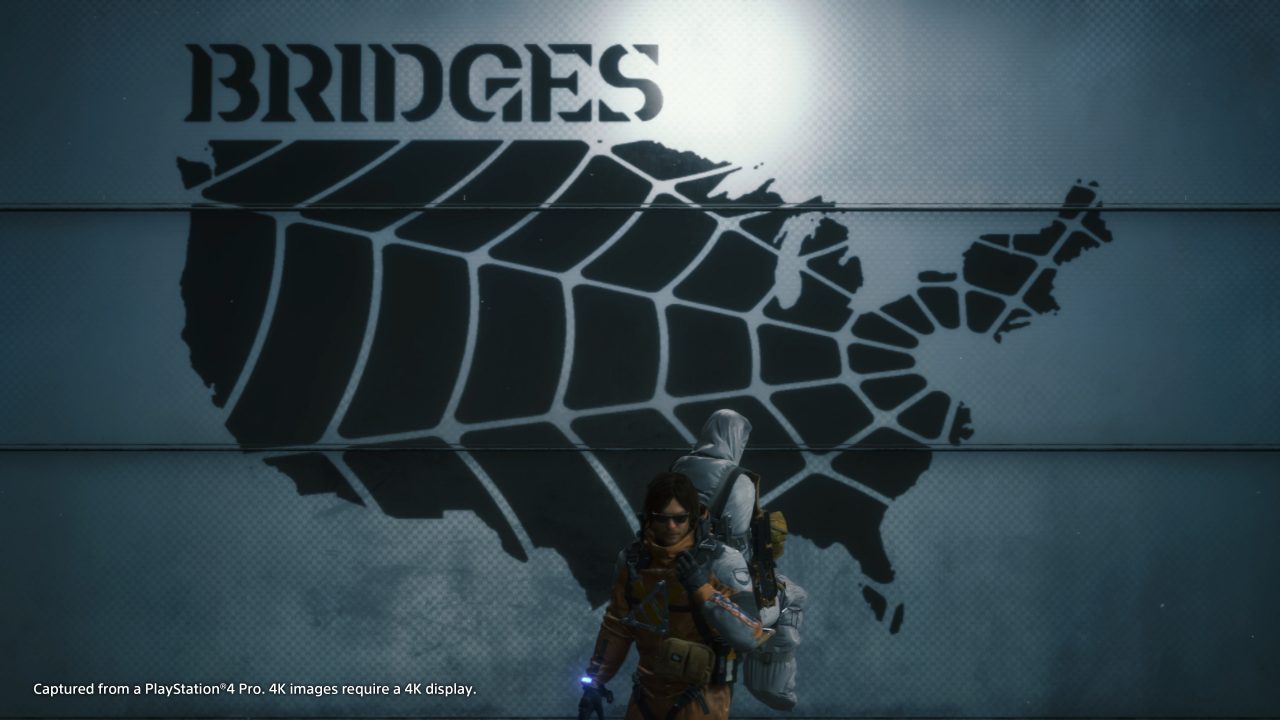 15 days until the turn of the year is indeed a “special” moment for gamers who make PCs their main gaming platform. Apart from Steam, which usually holds a Winter Sale in this period, which usually comes with significant price cuts, the Epic Games Store also comes with a campaign that is no less tempting. For 15 days until the end of the year, they will be offering one new free game rotated daily! Sometimes it can end up being indie, but not infrequently it comes with AAA game surprises. As is currently the case.

Intrigued by the super unique game created by Hideo Kojima based on the beautiful Decima Engine – Death Stranding? And incidentally never have enough funds to taste it? This may be the news you have been waiting for. The PC version of Death Stranding is now available for FREE on the Epic Games Store! You only need to claim once to include it in the library, which of course you can download and play freely at any time. Remember, this is the base version of Death Stranding not Death Stranding: Director’s Cut which has different content. 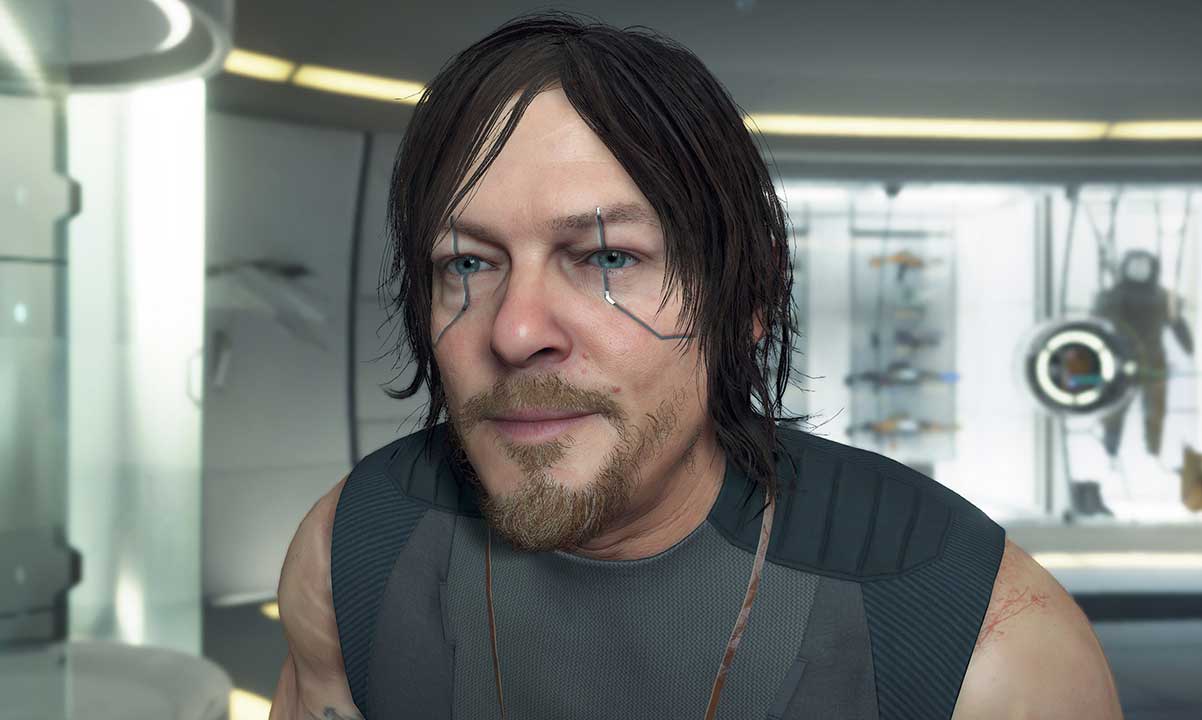 PC version of Death Stranding is now free on EGS!

This offer will close at 23:00 WIB at the time this news is written. How about you? Already claimed this PC version of Death Stranding on EGS?

Mikel Arteta: "We want to make transfers in the first days of January"

The iPhone 14 is finally interesting at this price