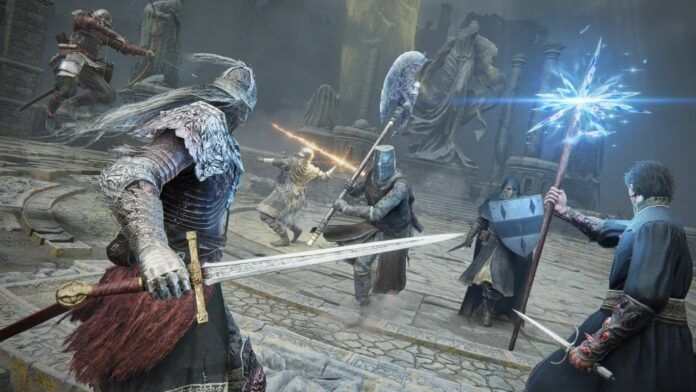 The final rankings continue to arrive regarding this 2022 video game that has managed to give us some pleasant surprises thanks to titles such as the newly elected GOTY Elden Ring. Now has come the turn of The Guardian, a British newspaper that recently published its own personal “Top 20 best videogames of 2022”. From robot-dinosaurs to sexy witches, arriving at epic clashes with mythological deities, the editorial staff of The Guardian has created an interesting list that has some surprises inside.

If on the one hand it is not surprising that to close this long ranking there is Marvel Snapmobile title crammed with Marvel characters, the locations of Horizon: Forbidden West, Bayonetta 3 e God of War: Ragnarok who find themselves very far from the podium of the standings. Without going too far, below is the complete list:

The Case of Golden Idol

A Little to the Left

As you can see by observing this long list, some positions are decidedly interesting. For example, Obsidian Entertainment’s acclaimed RPG Pentiment is only 14th, below Angel Matrix’s breathtaking first-person action platformer Neon White and a step above Aloy’s latest adventure in the Forbidden West.

What amazes even more is the podium. If in third position we find Immortality, interactive cinematic video game developed by Sam Barlow and published by Half Mermaid Productions, really surprise the first and second position. Surprising because in the clash between Elden Ring, FromSoftware’s latest great effort, it had to leave first place to Wordle, the nice browser game in which all players have to guess a secret word using different letters made available.

The word is now up to you. What do you think of this curious list? Tell us by leaving a comment below! We also invite you to tell us which are for you the best games released in this 2022 now in its final stages. Finally, before saying goodbye, we remind you to continue following us to stay up to date with the latest news.

Nintendo offers you a special collector’s item for the purchase of a Zelda game!

Xbox Game Pass: There’s a lot going on in February

This Among Us competitor is exploding on Steam thanks to the K-pop group BTS!

Australia is attacking lootboxes too!

Sonic: 5 new LEGO sets inspired by the Sega series could be on the way