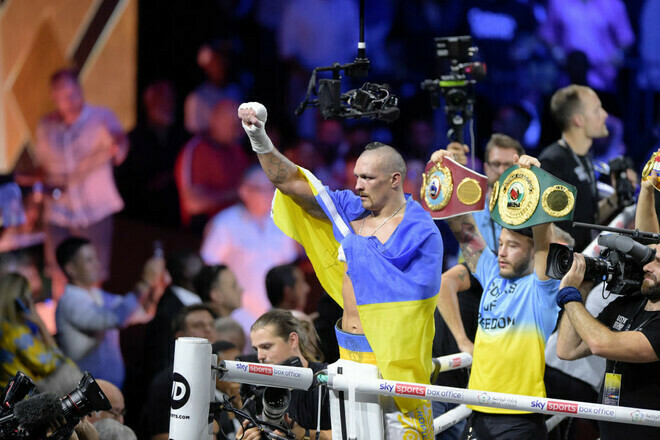 “I think Fury will prove his heavyweight dominance by beating Usyk. I really think so. Usyk is an outstanding fighter, but Tyson Fury answered all the questions and proved everything he could in boxing. I think that’s a great prospect for heavyweight next year.

Usyk is not a big born heavyweight. After the last fight, he talked about returning to the first heavyweight, as it is difficult for him to keep the weight. I saw him recently and he didn’t look great.

Now is the perfect time for the Usyk-Fury fight. It should take place in the first quarter. There is already a potential date. There is no reason why they shouldn’t fight each other next,” Nelson said.

The fight should take place in February or March.

What is the best smartphone camera? The people have voted!

'A Disney Princess' Without Twitch money, this world-famous streamer's life would have been very different

Accused of plagiarizing Squeezie, a famous YouTuber speaks out