The developers of the survival RPG Frozen Flame have released the second major update since the release in early access. The update added a new biome to the game called the Dragongrove, which includes many places to explore. There, players will meet new friends and enemies, as well as get new resources and crafting items. In addition, they will be able to complete new quests of the main storyline.

In addition to the biome, the update added new Elite Guardians to fight, three new stations (blast furnace, blacksmithing table and tanning rack), metal weapons, two new armors, and the ability to create Leather armor. In addition, many other various improvements were made – for example, the developers finalized the localization and balance, adjusted the positions of the quest beams, added run animations when overloaded, improved gamepad control, and much more.

You can find the full list of patch changes in Russian on the Steam page. 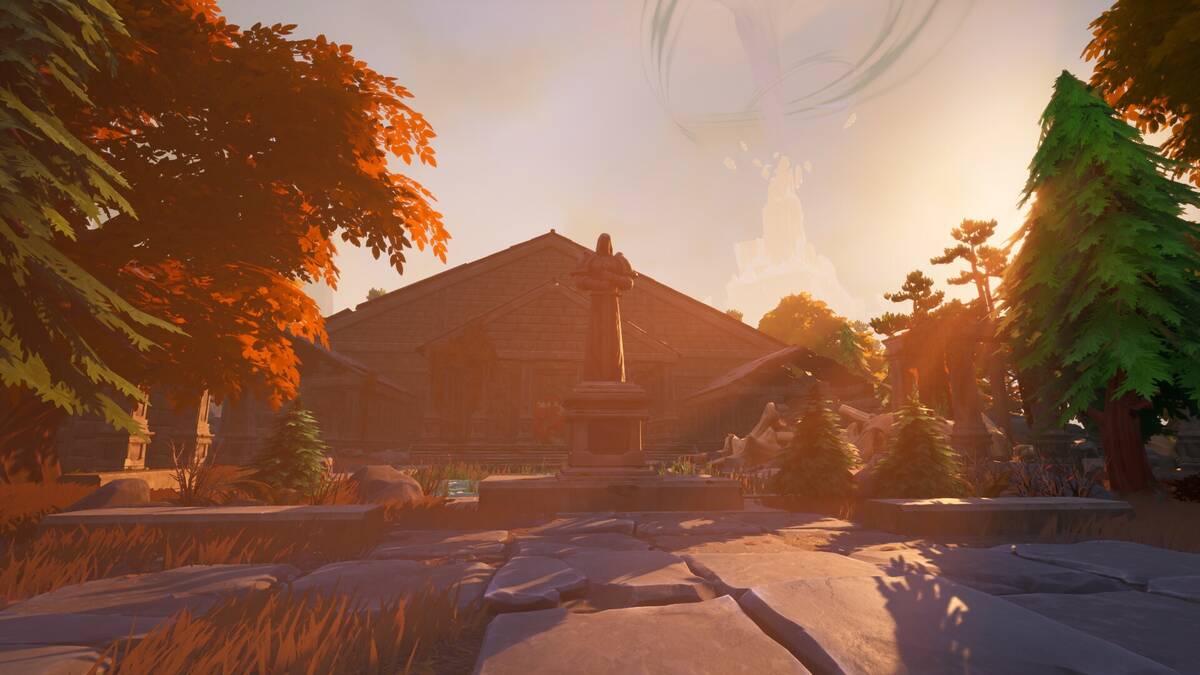 Aroged: Toyota Motor was able to increase car production by one and a half percent in November