GeIL announced the preparations for the release of DDR5-8000 memory modules of the EVO V and Polaris RGB series. New items will be offered as part of sets of two RAM sticks of 16 or 32 GB each. Thus, the total volume of the kits will be 32 or 64 GB. 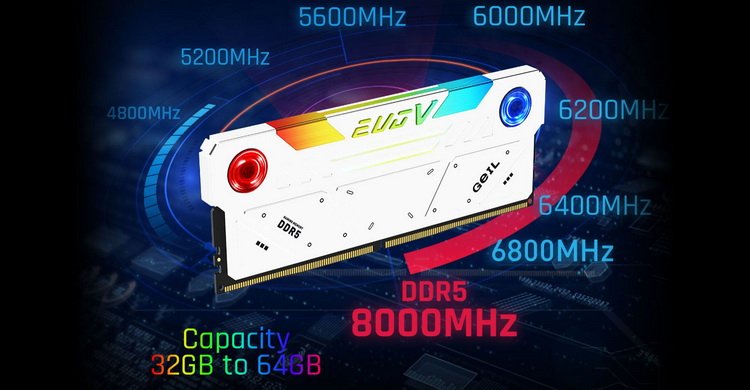 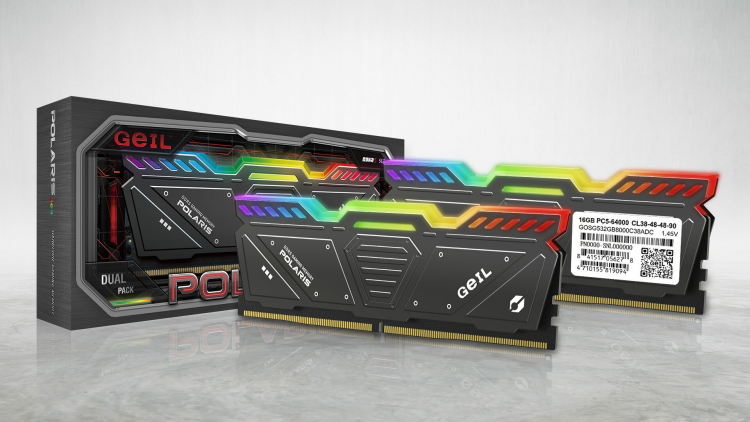 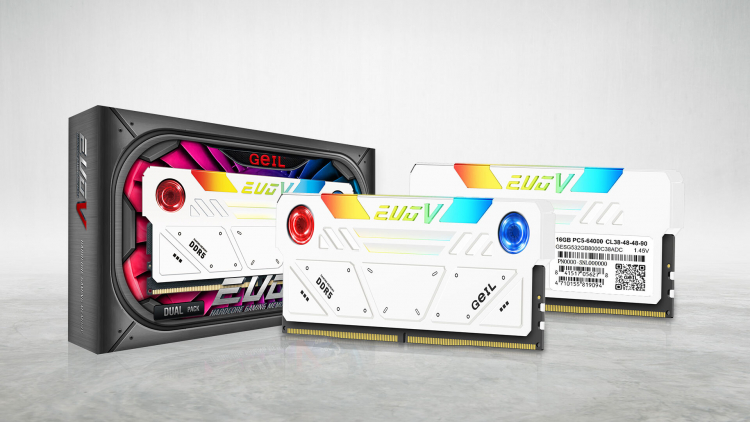 The company indicates that the new RAM modules have been successfully tested for stability at the named parameters on a system based on the ASUS ROG Maximus Z790 Apex motherboard. 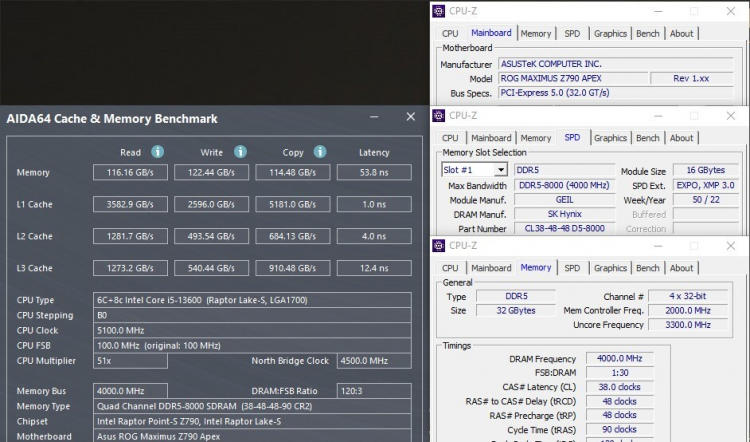 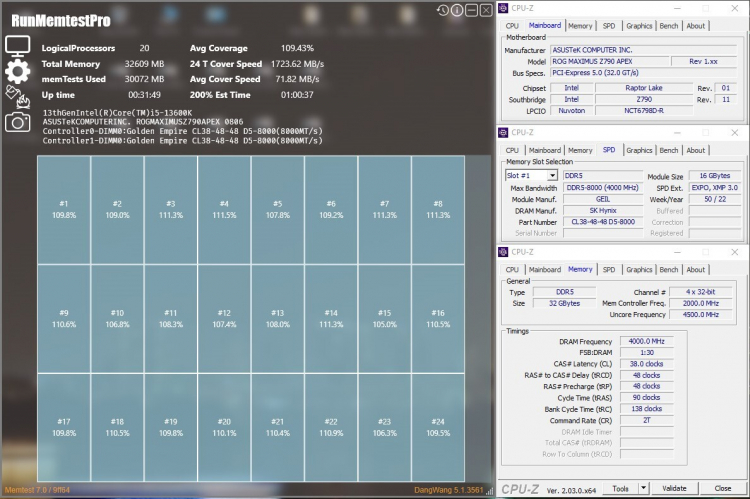 A notable feature of the EVO V series modules is the use of two compact fans for active cooling as part of their radiators. 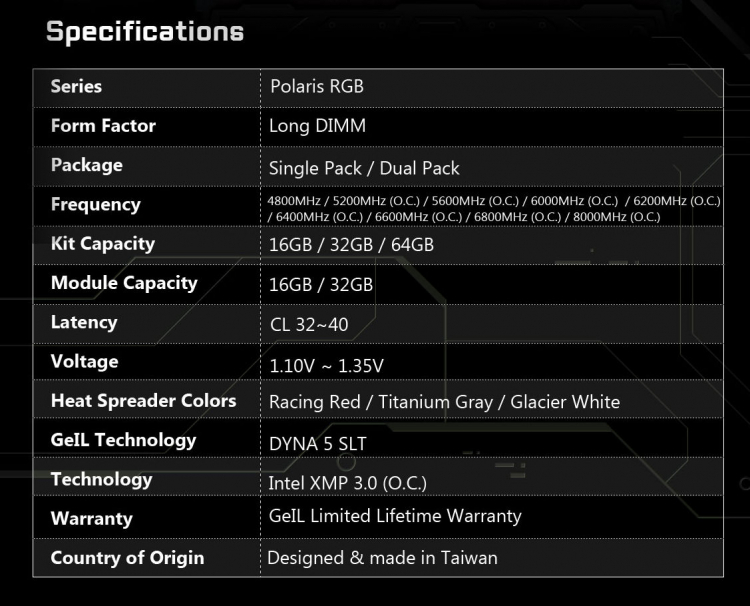 The company says that DDR5-8000 RAM kits will go on sale during the first quarter of next year.