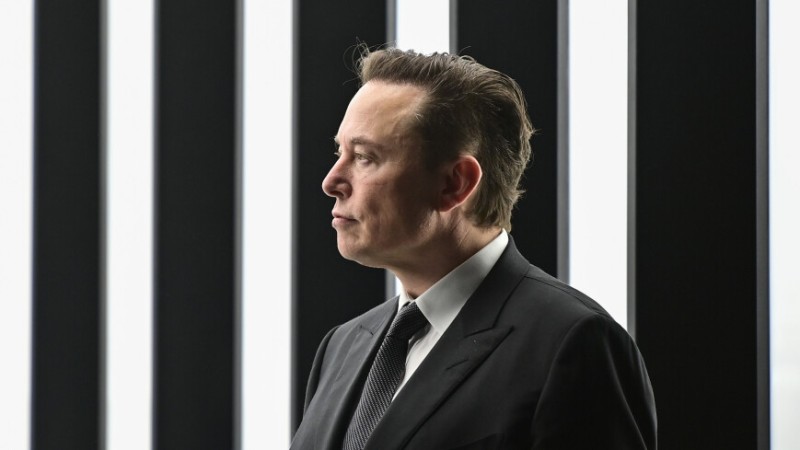 The data of 400 million Twitter users, containing private emails and linked phone numbers, has been put up for sale on the black market.

Cybercrime investigative firm Hudson Rock reported a “credible threat” via Twitter on Dec. 24 in which someone allegedly sells a private database containing the contact information of 400 million Twitter user accounts.

“The database contains a wealth of information, including the email addresses and phone numbers of prominent users such as Kevin O’Leary, Vitalik Buterin and others,” Hudson Rock said before adding:

In the message, the hacker claims that the data was obtained in early 2022 thanks to a vulnerability in Twitter, and is also trying to force Elon Musk to buy this data or face GDPR lawsuits.

The hacker provided temporary access to 1000 accounts, including personal information of various celebrities. In his message, a hacker under the nickname Ryushi directly approached Elon Musk with a proposal to buy this information, but did not name the final amount.

Frank Lampard: "We were the best team in this game"

The GAMES.CH column #04-2022: Video games and spirituality - Can gaming be a spiritual experience?

Game Pass is getting more content from Riot Games today