How did the Shakhtar players leave Ukraine? The club explained the situation 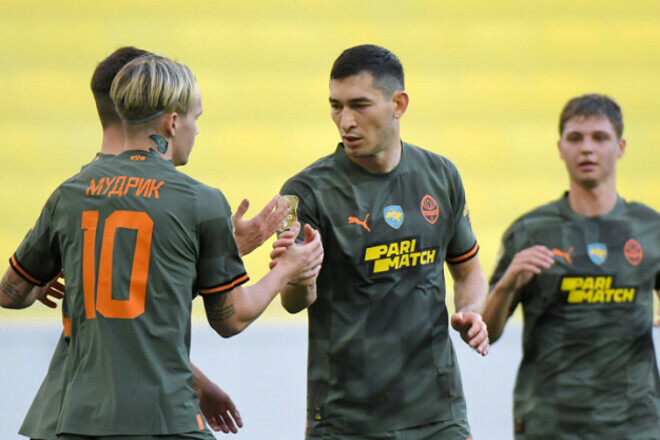 Recently it became known that a number of Shakhtar players, including Mykhailo Mudryk, Valeriy Bondar, Oleksandr Zubkov and others, left the territory of Ukraine. Some players were caught on vacation in warm countries.

Shakhtar said that the players received permission to leave Ukraine in order to apply for visas in Poland for a tour to the United States.

“The players received permission to travel to Warsaw to apply for US visas in order to be able to take part in the tour in January-February,” the club said.

Earlier there was information about the departure from Ukraine of the players of Dynamo, Dnipro-1 and other teams.

"We are open to everything"... After Wednesday's hit on Netflix, the showrunners are already thinking about what's next!

Amazon offers: PS Store card for €50 and €20 discount, you receive it instantly