Hunter x Hunter: the manga is back on hiatus. Weekly Shonen Jump worried about Togashi’s health 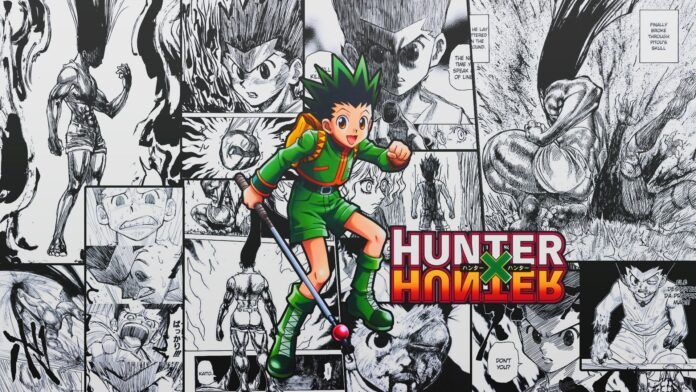 After a long break, necessary for health reasons, Yoshihiro Togashi had returned to work on Hunter x Hunter also ensuring that he planned to continue the story on a regular basis. A short distance from the encouraging statements, Weekly Shonen Jump instead had to turn around. With a letter published in the latest issue of the magazine – Anime News Network reports – the publishers stated that the state of health of the mangaka cannot be underestimated. Translation? The initially promised regular publication is renounced. At the same time, Weekly Shonen Jump continues, readers will be kept informed from time to time, so as not to fuel unfounded speculations or fears.

Hunter x Hunter returned after a four-year absence this October. Shortly before the return of the series, Weekly Shonen Jump had reassured everyone by stating that a certain regularity would be followed. As you will remember, Togashi had to deal with various health problems that had kept him away from pencil and paper. Shortly before the official announcement of the return, however, it was the author himself who hinted that he had taken back the china in his hand. That being the case, Togashi had claimed to have surrounded himself with collaborators who, ideally, should have given him support in drafting the various chapters that make up the story. In the Anime News Network piece, no further specifications are mentioned that can suggest the reason for this suspension if not the aforementioned concern for Togashi’s health.

Togashi is also the author of Yu Yu Hakusho (or Yu degli spectra, in Italy). This particular series has recently celebrated its thirtieth anniversary.

Avatar 2 on Disney+: When will it be in France?

2 Garmin smartwatches at an unmissable price under 150 euros

Juan Sebastian Veron: "Messi is one step ahead of Ronaldo"

Need for Speed ​​Unbound: A lot of gameplay leaked shortly before release

The Steam Deck team has over 100 open source developers