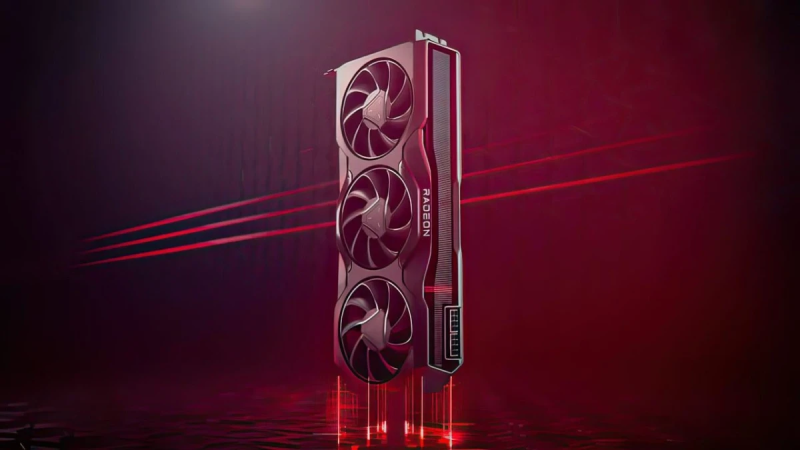 Recently, a rather strange fashion has developed on the video card market – video card manufacturers, for example, present their new products with one recommended price, while models with a completely different price go on sale.

One has only to look at NVIDIA, which promised to sell the RTX 4090 for $1600, and now the model is boldly being sold for $2000 and up. Of course, this upsets potential buyers a little, but in the case of AMD, the situation is slightly different – although the company named the recommended cost of its new video cards at a fairly adequate level, they are ultimately sold at a price 5% lower. This is a phenomenal situation, because absolutely always the real price was higher than the recommended one.

The reason is probably the rather low demand for new video cards – the company has provided users with a decent price, but the performance of new products like the AMD Radeon RX 7900 XT is not that high. An order of magnitude lower than what the competitor’s flagship provides. At the same time, the power consumption of the video cards of the red company is simply insane, which forces the user to buy a very expensive power supply and still worry about the state of the system.

Because of this, users are not eager to buy a new generation video card from AMD, which means that local sellers reduce the price below the recommended one (including under the guise of discounts) in order to somehow sell their video cards from warehouses. A very unusual situation, you will agree.

Archer Maclean, author of Dropzone and IK+, has died

God of War Ragnarok, a behind-the-scenes video of the song “Blood upon the Snow”