In the new trailer for the anime series based on NieR: Automata, the android girl 2B was shown 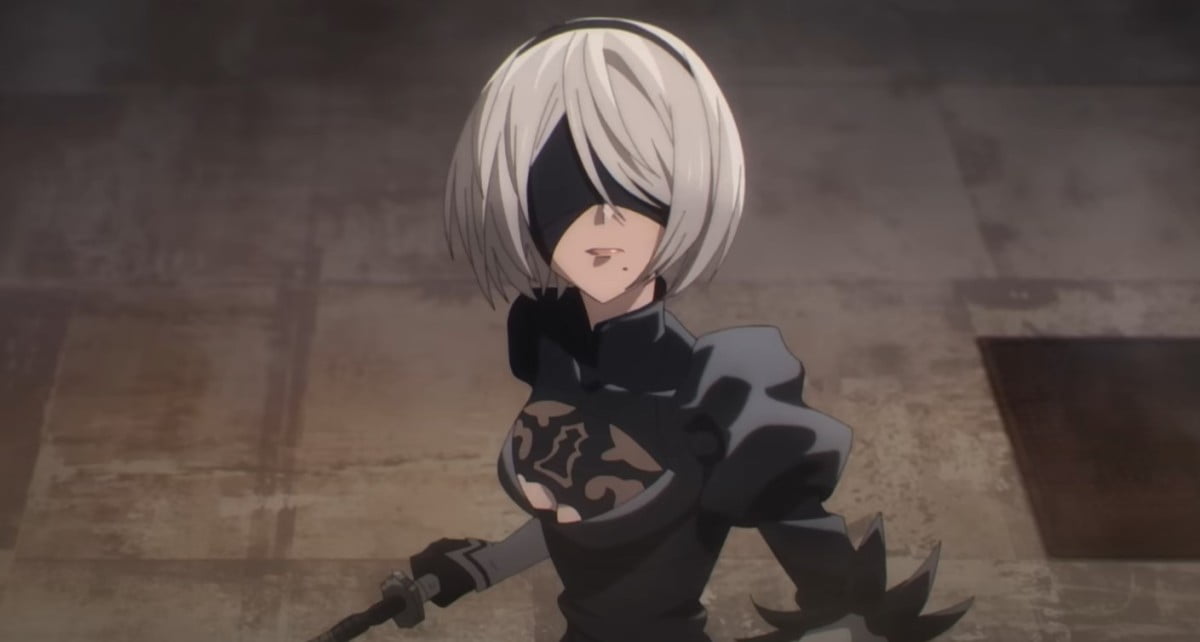 Representatives of the Japanese company Aniplex said that the premiere of the anime series NieR: Automata Ver1.1a, created based on the action role-playing game of the same name, will take place on January 7 next year.

In honor of this event, it was decided to publish a new video of the project, which finally showed the android girl 2B, who is the main character of NieR: Automata. In the published footage, you can see her arrival on Earth and the battle with a giant robot. The video also shows 2B’s constant companion, the YoRHa No.9 Type S android.

The company added that on December 28 at 2 pm Moscow time, a special anime presentation will be held, which will tell additional information about the project.

British champion: Usyk fight will be much harder than Fury thinks

Oops, Galaxy S23 Plus and Ultra show up early in promotional images

The European Parliament voted for the development of measures against loot boxes, gambling addiction, illegal farming and increased regulation of the video game market