As we have already said a few times at Leak.pt, the big companies in the world of technology are looking at 2023 as a year of low demand, and therefore, of low investment. Well, not all manufacturers will lower the investment, but one of the biggest names has already set the tone, canceling one of its biggest and expected launches.

Intel: Plans for 2023 are not very ambitious 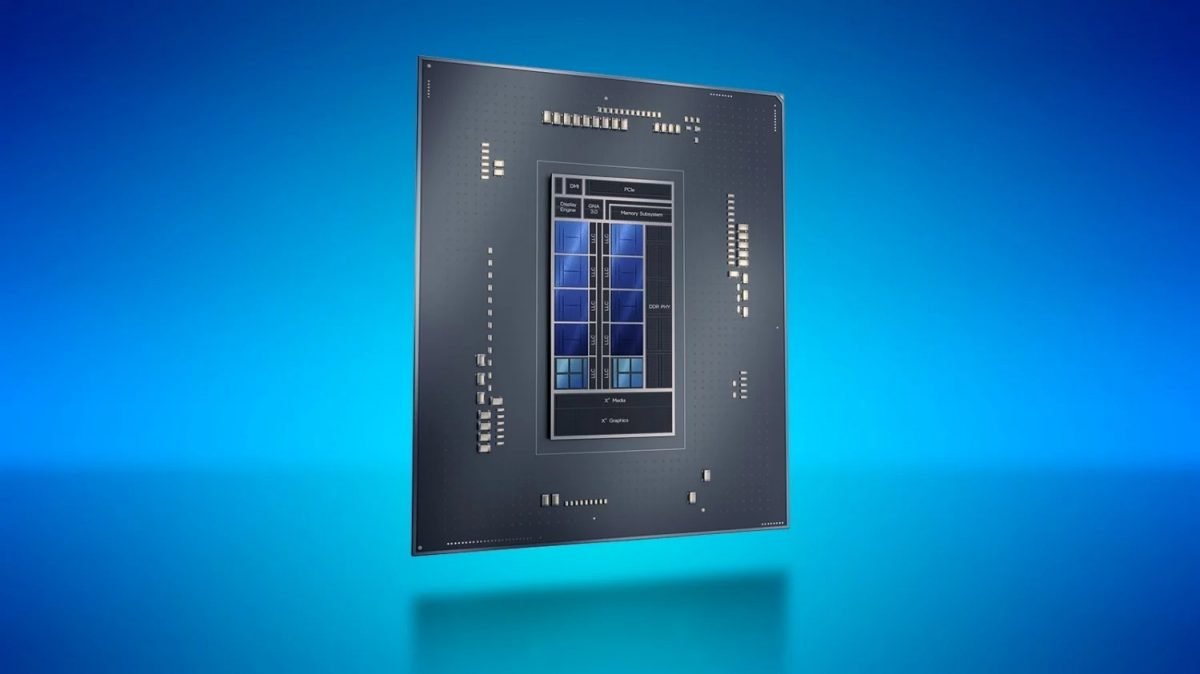 In short, in 2023, we will see the arrival of Intel Core 13000 non-K processors, cheaper and more efficient in energy consumption, right at the beginning of the year, and of course, also the new “Raptor Lake Refresh” which should not be very different from what we can already find on the shelves.

It should be something very similar to what happened in 2018~2019, when Intel launched its “Coffee Lake Refresh” architecture, based on the exact same architecture, but with some improvements, which even resulted in Intel’s first 6-core physical processors. manufacturer.

As you may know, AMD is a bit weaker, due to the Ryzen 7000’s inability to compete in terms of performance. But, at the beginning of next year, AMD is expected to return to a dominant position, thanks to the launch of the new Ryzen 7000X3D.

So despite the fact that Intel is planning a simple ‘refresh’. It is likely that there will be an increase in the number of cores, just as it happened in 2018~2019. What we still don’t know is whether these processors, obviously so similar to what we can already find on the market, will change their socket or not.

All in all, 2023 is going to be an extremely interesting year!

Mom I missed the plane, but it's a FPS! Here is the imaginative idea of ​​a user

Samsung: after all, this smartphone can be launched and arrive with good arguments

There were three of them. Named all the opponents of the presence of Benzema in the French national team

The global strategy of Imperiums: Greek Wars is waiting for the rise of Caesar

We drove the CT-1 and the Microlino: the electric anti-SUV is the best news for our cities

Forspoken: Rhianna Pratchett explains the problems arising from conflicts between writers and designers