Jurgen Klopp: ‘First half was brilliant’ 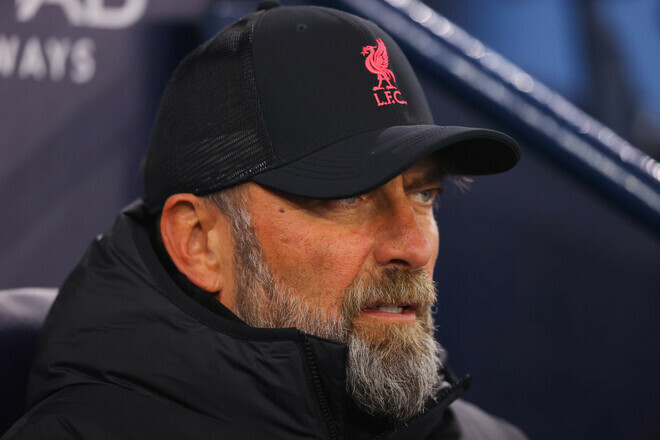 Liverpool head coach Jurgen Klopp shared his impressions of the match of the 17th round of the Premier League against Aston Villa (3:1 victory):

“We achieved a good result in a difficult match. I think that the first half in our performance turned out to be brilliant. The opponent had his moments, but we were really good. I liked what I saw. At half-time we told the guys what aspects of the game could be improved, and the only problem in the second half was the conceded goal.

The opponent pressed hard, but in a home match it’s normal. We knew that it would be so, and we had to confidently go through all the difficulties. We could have scored the third goal much earlier, but everything is fine.”

Steam has launched its Retrospective Feature, which shows the game you play the most!

Igor LOSS: “I doubt that anyone was happy about Rua’s defeat”

Phil Spencer is confident that games will survive the economic downturn