Leak: Playable prototype of Halo 3 appeared on the network with a number of differences from the release version 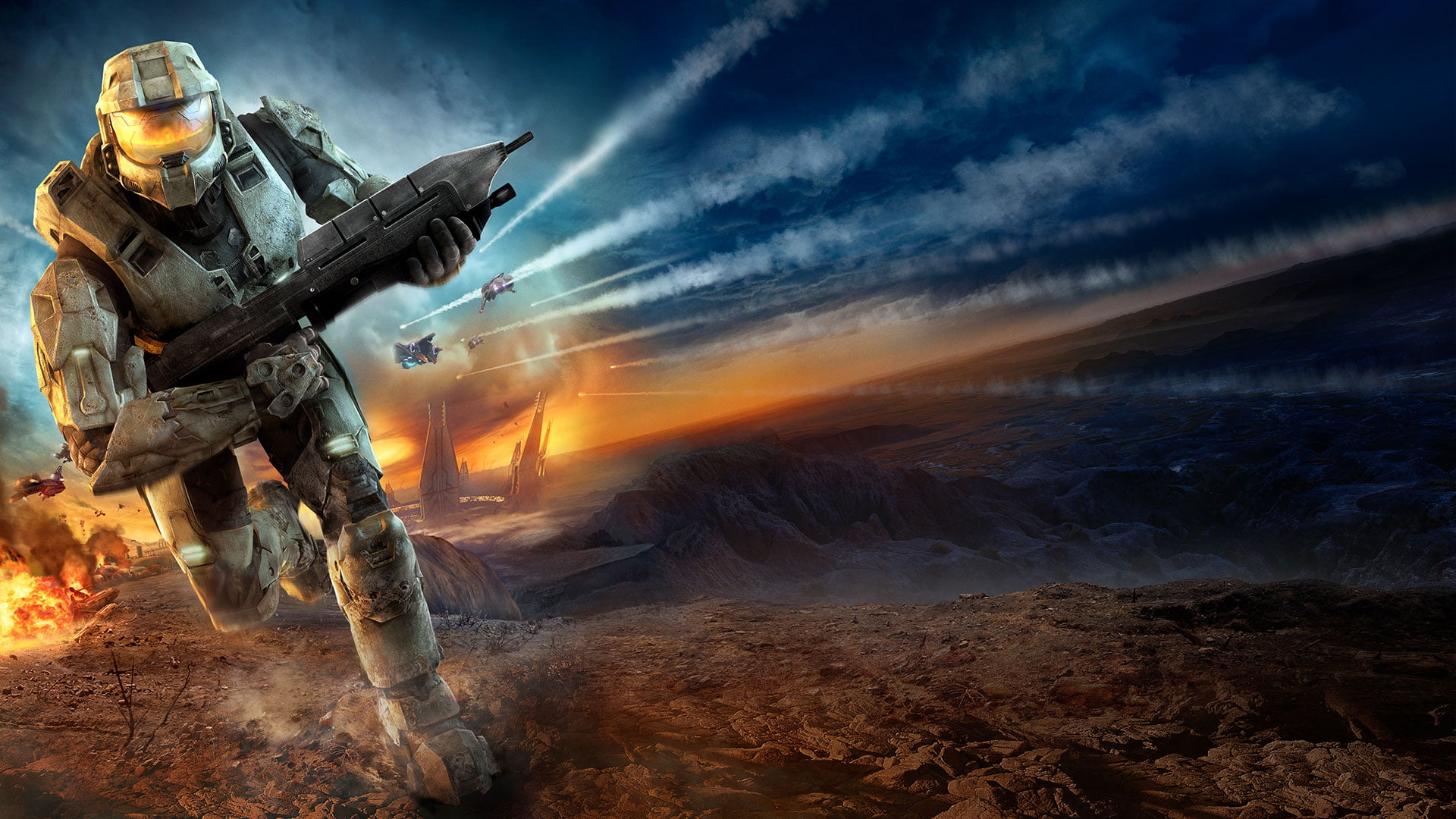 The release of the game Halo 3 took place in September 2007 on the Xbox 360 as an exclusive. Later project dsitk on Xbox One, Xbox Series X | S and PC as part of the Halo Master Chief Collection.

Today, an interesting file appeared on the network – a playable prototype of Halo 3, or rather a version of the project for internal testing by the studio, which dates back to November 2006, that is, it was available to developers about a year before the full release. The file was posted by a Twitter user under the nickname lander. This version has some interesting differences from the release version of Halo 3, such as the ability to peek around corners. Below you can see the gameplay of this version of Halo 3.

It is worth saying that this version of Halo 3 can only be launched on a hacked Xbox 360 or on its devkit. The launch file itself can be found here.

Table what?! The Offline Adventures Workshop: Psychology of Roleplaying

The Game Awards 2022, Christopher Judge's speech is a record