Marko ARNAUTOVICH: Manchester United didn’t have enough money for me 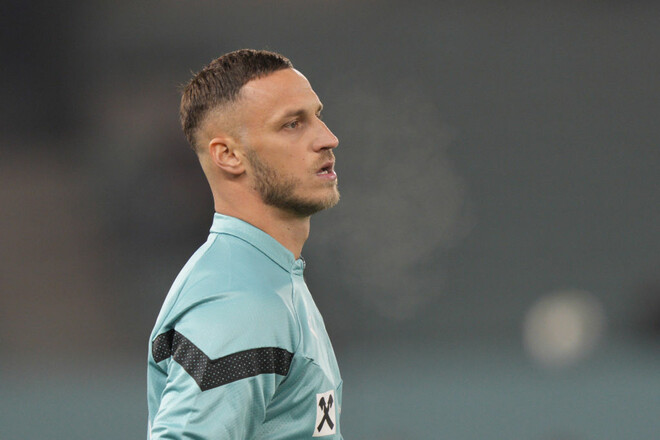 Austrian striker Marko Arnautovic admitted that Manchester United tried to sign him not only in the summer of 2022, but also 5 years ago.

Manchester United were then coached by José Mourinho, whom Arnautovic knew from his work at Inter. The Portuguese wanted to lure the Austrian to Old Trafford, but his hopes were not destined to come true, since the club could not afford the transfer of Arnautovic after signing Paul Pogba for a world football record of 105 million euros at that time.

“Mourinho wanted to sign me when I was at West Ham. He asked me: “How much is your transfer?” And I said, “Oh, you still want to sign me?” But his Manchester United already bought Pogba and they didn’t have enough money for me,” Arnautovic said.

ROTAN: “We are starting the second stage of preparation. Let’s play the squad”

Tesla shares fell another 9%, but Elon Musk promised to stop selling them until 2024