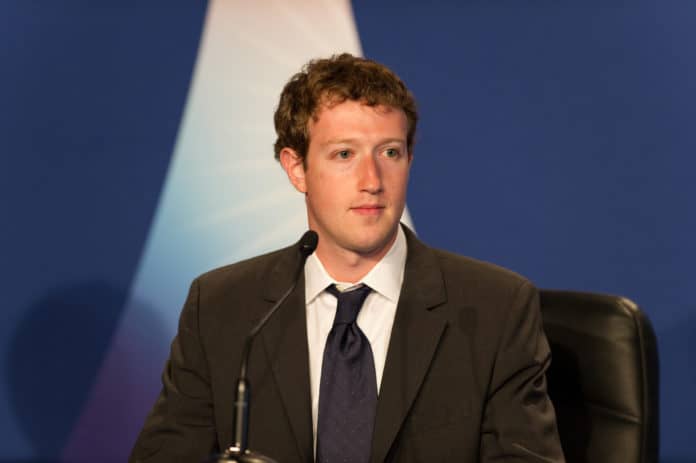 Since 2018, Facebook has been under fire for ties to data marketing company Cambridge Analytica. Now it seems to be coming to an end.

It’s 2018. The news that a data marketing company is misusing the Facebook data of several thousand users has reached the world. Facebook has been paying all kinds of fines left and right since 2018 because of the company’s activities. Now that the lawsuit is closed, it seems like the whole story is getting a tail.

That is a tail of 725 million. That is the amount that Meta (formerly Facebook) paid to the users who started the lawsuit. However, that is not to say that Meta pleads guilty in the whole affair. According to the management, the fine is paid because it is the most interesting option for shareholders and Facebook users.

It is also not the first time that Meta has paid a fine because of the Cambridge Analytica case. In the United Kingdom, Meta was previously sentenced to a fine of 565,000 euros. A laughably low amount, because privacy legislation in the UK had already been around for about twenty years at that time: the legislation had not yet been adapted to the particularly wealthy tech companies that are mainly present online. Meta also paid compensation of about $ 5 billion in America. Meta itself proposed to pay that fine, probably so that CEO Zuckerberg would be out of harm’s way.

Cambridge Analytica was a data marketing company. They drew up profiles of users based on information from the internet. Only Cambridge Analytica did that in a very special way. Through all kinds of ‘personality quizzes’ on Facebook, in which you answer a number of questions to make your personality pay, the company managed to steal personal information. This information was then – without the knowledge of the Facebook users – shared with external parties. One of those parties was Donald Trump’s campaign office, which used the data to propel the campaign.

The story haunted Facebook for quite some time and has already cost the social media company several millions. That the story is finally coming to an end is good news for Meta. It seems to be worth it that it pays 725 million dollars (converted about 682 million euros) for the largest compensation ever.

Monster Hunter Rise: Sunbreak in 2022: Capcom released an atmospheric trailer for the game

Promo Echo Dot: the superstar of connected speakers loses 43% of its price!

The authors of Escape from Tarkov introduced the sniper Zryachiy, the new Mayak boss