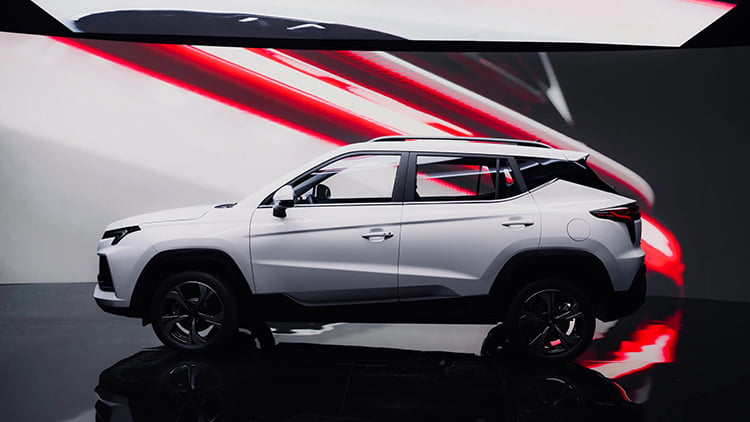 “The first cars have arrived, we can already accept customers, because [люди] are interested, they know that we are dealers. At prices: with an internal combustion engine – 1.97 million rubles, with an electric one – 3.5 million rubles. The recommended retail prices, which are the same for all dealers, are set by the manufacturer,” TASS was told at the dealership, adding that the company is now starting to organize showrooms at the request of the manufacturer.

Earlier, Deputy Mayor of Moscow Maxim Liksutov said that serial assembly of cars at the Moskvich plant began on November 23 and by December 9 more than 160 Moskvich 3 cars had been produced. By the end of the year, about 440 more cars are expected to be produced here, including 200 electric ones. It is reported that by the end of the year Moskvich cars will be offered in 11 dealer centers of the capital.

It is expected that next year the plant will produce about 50,000 cars, some of which will be used to renew the carsharing fleet in Moscow, the region and other regions of Russia.

Pioneers of Pagonia: settler forefather Volker Wertich is working on a new game

Amourant reveals the astronomical sums paid by some fans during his streams on Twitch.

New UFO investigation: Who are these NASA-trained specialists?

It turned out that the Xiaomi 13 Ultra will have satellite technology!