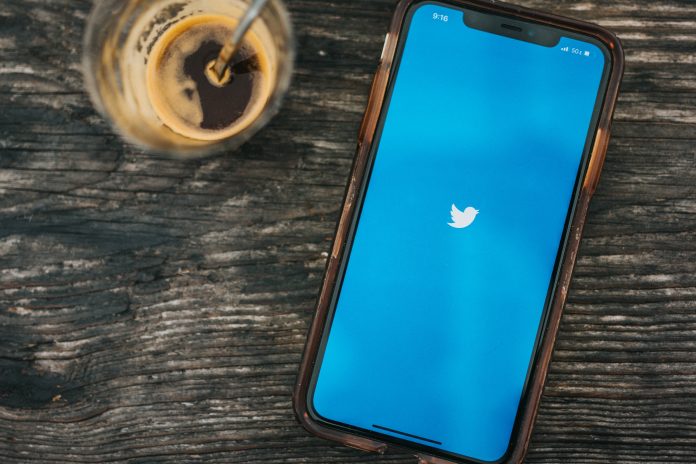 Twitter recently introduced a view counter to see how many times a tweet has been viewed. Soon you will be able to remove it yourself.

Twitter is alive – and Elon Musk wants visitors to know that. According to their own account, no less than 90% of all Twitter users are mainly Twitter readers. Tweeting yourself, replying to tweets from others or even liking tweets: apparently it is only possible for 10 percent of users.

To show that Twitter is still an active social media website, Elon Musk introduced a view counter. This shows how often a certain tweet has been viewed. It has long been the standard for videos on the site to report the number of views, but now there was also a counter under regular tweets. However, the change and modified user environment were not particularly well received.

Initially, the button to view the number of views appeared next to the like and review buttons, on the left side. A lot of people thought that was quite a strange choice, after which Elon Musk made another twitterpoll sent into the world. This time the poll was about the rank of your Twitter stats. Will it stay on the left, or will it move to the right? If it is up to the Twitter audience, it will soon shift to the right, although it is also possible that the button will simply disappear.

Musk himself is a fan of the new feature, but is not deaf to the criticism it received. In one of his most recent tweets, he alludes to a new setting that would come to Twitter: users should be able to choose whether a link to statistics appears under tweets in the future. In any case, the current look should be improved, Musk seems to be aware of that.

Samsung Galaxy S23 Plus formalized: it has not said its last word

Getting started with the Samsung Galaxy S23 Ultra: everything changes, nothing moves

YouTube is testing a video playback queue on iOS and Android

Game Pass: another game joins the list of titles arriving on day one in 2023

Aroged: The crisis will not force Samsung to abandon the increase in chip production at the largest enterprise in South Korea