Developers from the Mundfish studio continue to give the New Year mood and stir up interest in Atomic Heart. The creators of the ambitious shooter inspired by the Bioshock, DOOM and Fallout series have published a new screenshot from the game. 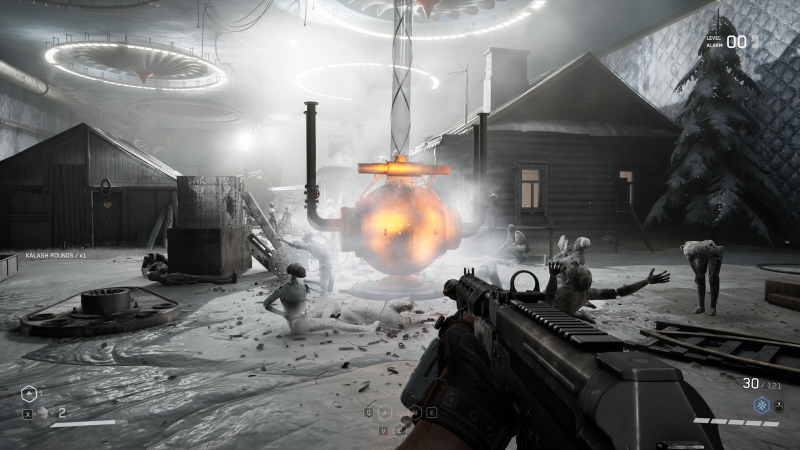 A new frame from Atomic Heart shows one of the locations of a huge scientific complex, where scientists conducted secret experiments on artificial intelligence and robots. In the screenshot you can see a large room with different buildings that are covered with snow.

How many more atmospheric locations there will be in the game, we will find out after the release. Atomic Heart launches February 21 on PC, PS5, PS4, Xbox One and Xbox Series S|X.

Xiaomi: Activate this on your smartphone to receive MIUI updates faster

New UFO investigation: Who are these NASA-trained specialists?

The Last of Us: “A Father’s Love” video talks about the making of the intro sequence