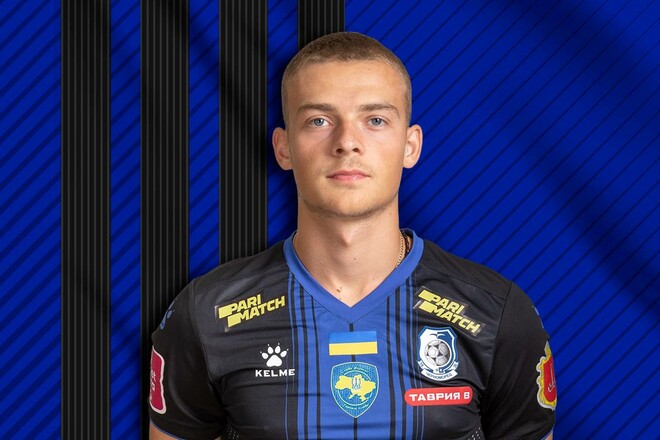 Odessa “Chernomorets” announced the completion of cooperation with the central midfielder Ivan Litvinenko.

Note that the 21-year-old midfielder, who can play on the flanks both in defense and in attack, moved to the Odessa club in August 2022 from Rukh as a free agent.

During this time, he played only one UPL match, coming on as a substitute. Litvinenko spent 14 minutes on the pitch against Zorya Lugansk.

Ivan Litvinenko is a graduate of SC “Dnepr-1”.