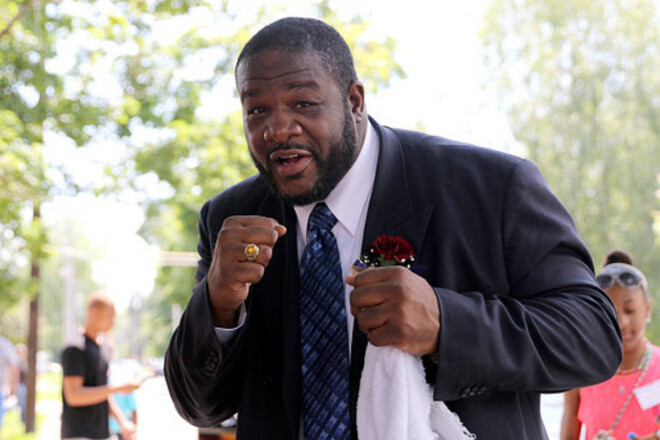 One of the best heavyweights of the 90s Riddick Bowe (43-1, 33 KOs) named the top three heavyweight boxers of his era.

“I would say Holyfield is number one, Lennox Lewis is number two and then Mike Tyson is next. Holyfield, whatever you do to him, he’ll still be here. I put Lennox in second place because he is the biggest of them all. And Lewis proved he was resilient – he went the full distance with them. Mike wasn’t as tough as those guys because they knocked him out. But in his best years, he knocked everyone out, and I put him in third place, ”said Riddick.

Note that Bowe fought Holyfield three times, getting two wins. The American did not fight with Lewis and Tyson.

Two years ago, Riddick Bowe wanted to resume his career and fight with other legends – Mike Tyson, Evander Holyfield and Wladimir Klitschko.

Second DLC pack for Doraemon Story of Seasons: Friends of the Great Kingdom scheduled for release in January 2023

Intel CEO Discusses Meteor Lake, Granite Rapids, and 20A and 18A Manufacturing Processes