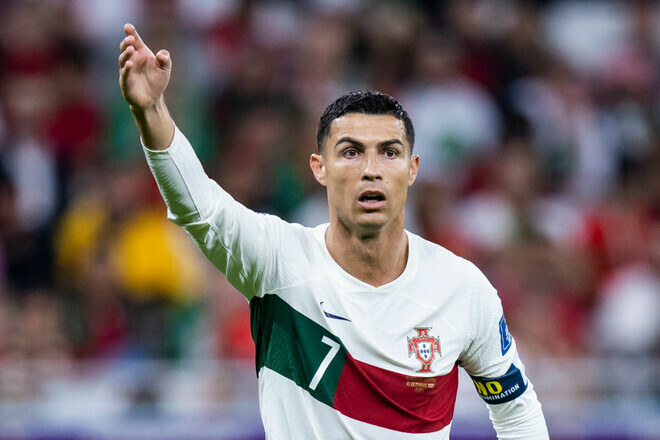 Saudi Arabian club Al Nasr has already scheduled a medical for Cristiano Ronaldo. It is reported by CBS Sport. The club wants to arrange a transfer before the opening of the January transfer window.

According to the source, Ronaldo’s salary will be 75 million euros per year, and not 200 million, as previously written. The contract has already been agreed – now it is up to Ronaldo to sign it. The club considers the chances of signing the 37-year-old Portuguese as very high.

Earlier, the possible transfer of Ronaldo to Al-Nasr was confirmed even by Turkish President Recep Tayyip Erdogan.

Death Stranding 2 and a new Sony FPS for PS5 due out in 2024, according to a resume