26.12.2022 at 17:00 by Jusuf Hatic – The Ukrainian development studio GSC Game World, which is currently working on Stalker 2: Heart of Chornobyl, is turning to the faithfully waiting fans with an emotional message for Christmas.

Even if the development of Stalker 2: Heart of Chornobyl is pushed forward, the past year in particular has proved to be a difficult one for the development studio GSC Game World as a result of the Russian invasion of Ukraine. The studio reviews this in an emotional Christmas letter that was published on the Stalker 2 Steam page, but continues to look positively to the coming year 2023. 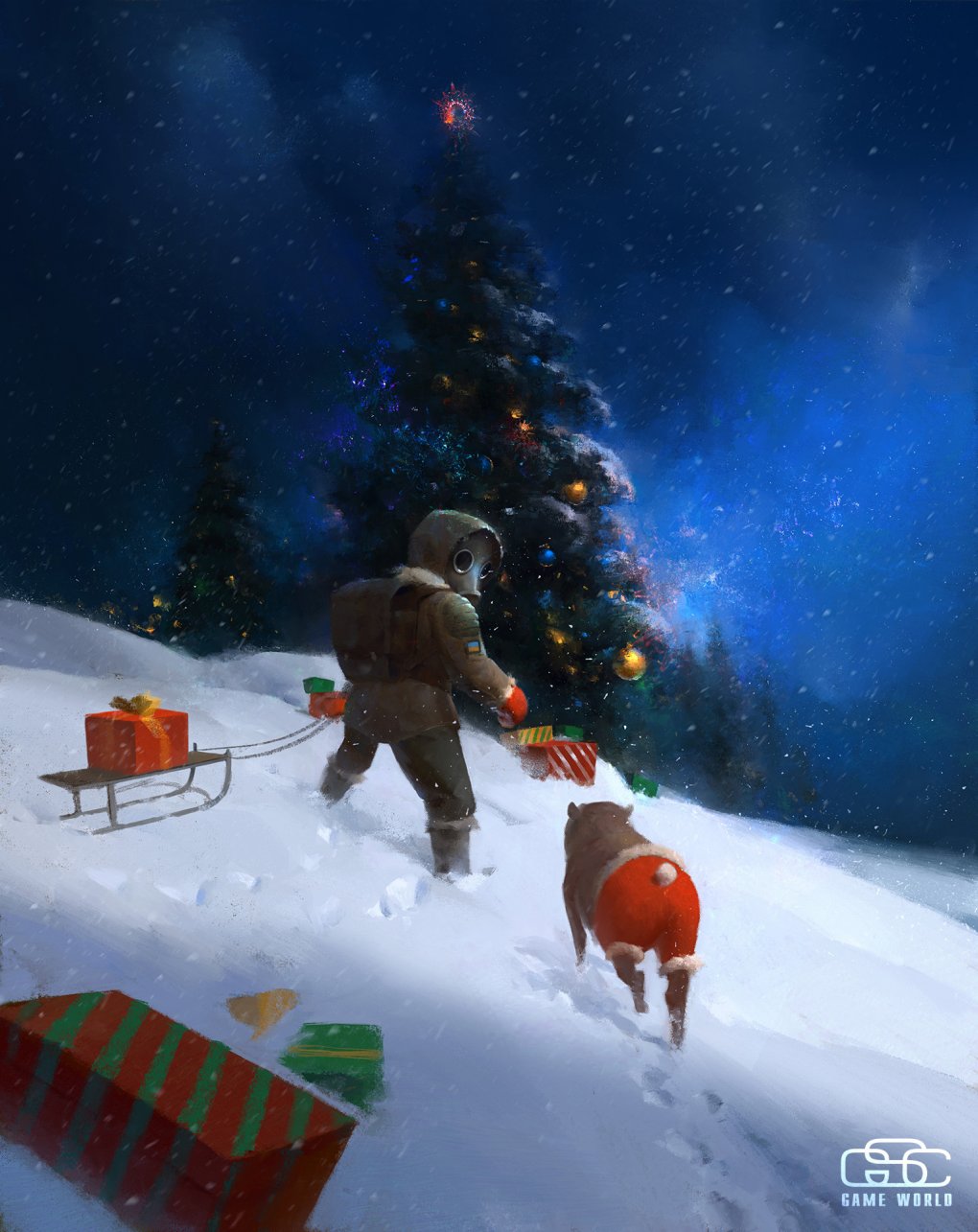 “Hey buddy, Merry Christmas!”: The GSC Game World team speaks up again shortly before the end of a turbulent year 2022. Source: GSC Game World At the beginning of the letter, the unspecified sender remembers the battles in the red forest from the past parts, which ended with “see you again soon”, which the writer still believes in, even if a lot has happened in the past few years since then. Taking a step out of the game world and into reality, GSC Game World is referring to the corona pandemic, which, according to its own statement, has been described as harsh, but now the sender wants to stay warm and no longer “hear those damn sirens who howl daily over the Zone”.

Nonetheless, that too will pass. So you had to leave the perimeter to ensure the survival of your own family, which probably succeeded – after all, they are just trying to enjoy their new life in a new environment and to believe in a happy ending. At the same time, the writer expresses his wishes that we as readers are doing well and are safe and healthy. Despite the bleak past few months, resulting in less data on the zone (and news about Stalker 2: Heart of Chornobyl), which GSC Game World is calling “not exactly the adventures we wanted” – next year will be sure to bring positive news again.

PHOTO. Trubin and Mudrik made it to the 2022 team of top geeks

Dokkan Battle: Gohan Beast and Orange Piccolo land on the DBZ game that everyone agrees

The 5 most important news to arrive on WhatsApp in 2022

Intel won another patent dispute with VLSI – the claim was canceled