Steam: Vampire Survivors voted best game of 2022 by users. Here is the top 10! 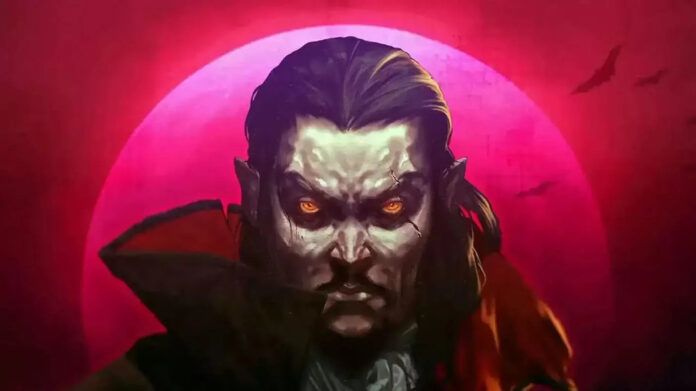 The last week of 2022 has officially begun. That period of the year dedicated to ‘budgets’ has officially begun. The recap of the last few months between goals and failures, between tops and flops, is also a common moment on Steam. While 2023 is fast approaching, the data relating to the games tested on the Valve platform has arrived. It turns out that the greatest success was obtained – surprisingly but not too much – Vampire Survivorsof the Italian Luca Galante. The ranking was drawn up taking into account the percentage of positive opinions expressed by users. The data was collected from the SteamDB portal.

The game produced by Poncle (this is the nickname chosen by Galante) has been available on Steam since October, but it was in Early Access as early as last December. Its rogue-like has a good 97.58% of positive opinions. A percentage that puts it above other famous games or with renowned publishing teams behind them. Two examples? Stray (BlueTwelve and Annapurna Interactive) and God of War (Santa Monica Studio, PlayStation) in second and third place respectively with 96.09% and 95.64% of positive ratings. The list continues with Powerwash Simulator and Entropy: Zero 2. Below, the detail of the top 10 compiled thanks to Steam data.

Vampire Survivors also seems to be Phil Spencer’s favorite game for this 2022. The MyYearOnXbox data for the Microsoft executive reveal that he spent over a third of the approximately 600 hours of total gaming on Galante’s game. Vampire Survivors also made headlines at the Game Awards, for its nomination for Best Debut Indie (later won by Stray).

Steam DB warns that it compiled the ranking using an algorithm developed by a Reddit user known as /u/tornmandate.

“Korean The Witcher” will be made by people from Ubisoft

Everyeye Awards 2022: vote for the best video game of the year

LEGO Star Wars: the iconic vessel of the franchise is reduced by 140 €