The creators of Total War: Warhammer 3 summed up the year and named the most popular factions of the “Immortal Empires” 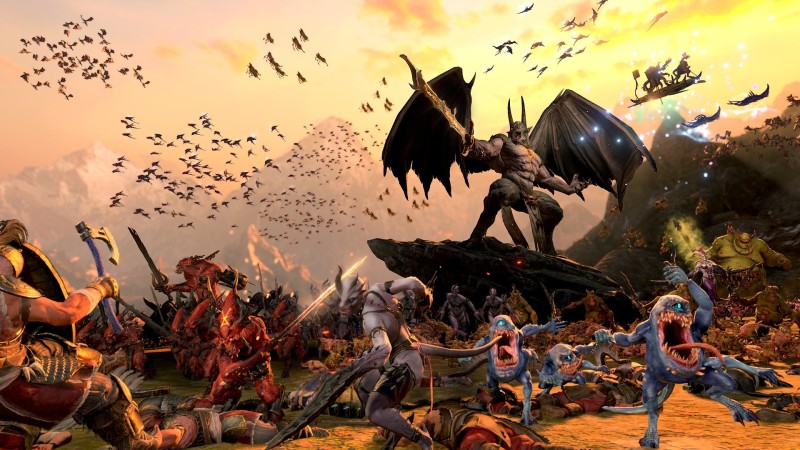 Developers from the Creative Assembly studio shared the results of the outgoing year on their social networks and showed some statistics on Total War: Warhammer 3 for 2022.

As it turned out, in the long-awaited “Immortal Empires” mode, players played 12,662,685 campaigns, and Reikland, led by Emperor Karl Franz, became the most popular faction – 630,000 campaigns were played for him. The Northern Provinces of Great Cathay are in second place with 400,000 campaigns, and various representatives of Chaos round out the top five. The Batman is coming to Netflix, but...

Google Maps: if you're not careful, you'll end up in the wrong place!

Antonio CONTE: "Winning all the time is unrealistic"

Moise Kean: “We are working hard to make up for the losses”

With this new charger, Renault will reduce the cost of charging electric cars