Kotaku has noticed that Pokemon game publisher and developer The Pokemon Company (TPC) is in litigation with the creators of a mobile NFT game called PokeWorld. 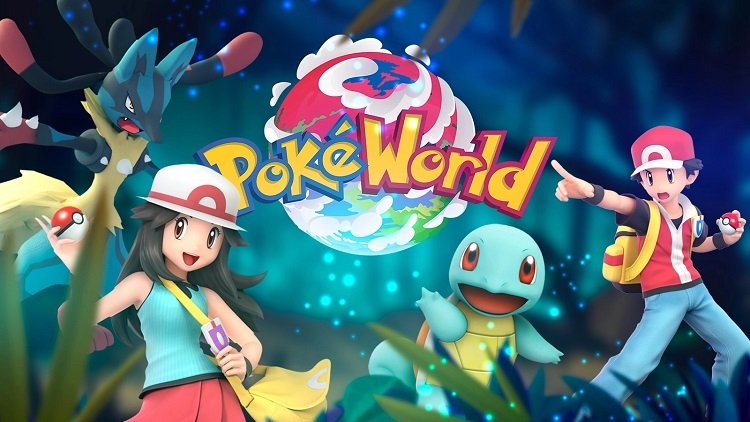 PokeWorld is being developed by Melbourne-based Pokemon Pty, registered in 2016 and operating under the name Kotiota Studios. Both companies are owned by a certain Xiaoyan Liu.

PokeWorld users are offered to fight Pokémon, win the Etherium-based $POKESHARD currency, buy and trade NFTs in the form of trading cards and other items.

Following the opening of the project website, PokeWorld developers sent out a press release to game portals in which they tried to convince journalists that they were collaborating with The Pokemon Company. This is how the copyright holder found out about Kotiota (Pokemon Pty).

This happened in November. The TPC hired a cybercrime team and tried to reach out to Liu and his companies, but to no avail. The franchise owner filed a lawsuit in the Federal Court of Australia, where the first hearing was held on December 21. 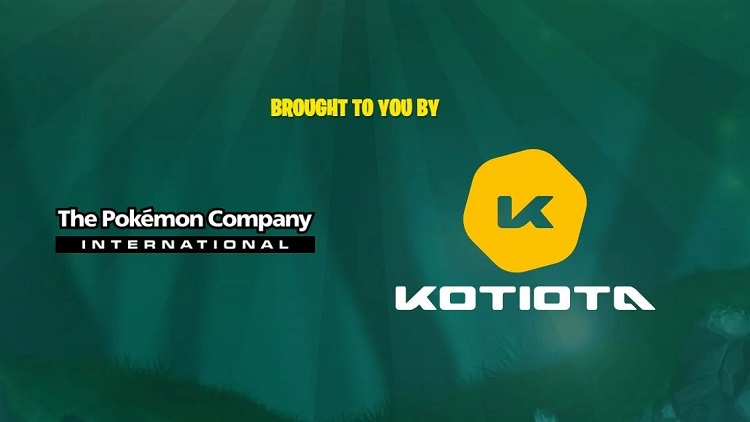 The judge ordered Kotiota (no one from the studio came to the trial) to stop ascribeing to himself the connection with the TPC, using copyrighted Pokémon images and claiming that her NFT Pokémon are related to the TPC.

To determine the damage caused by the actions of Kotiota, the court will need additional information, but who is right in this dispute and who is a fraudster and a deceiver, it is already clear now.