The RPCS3 emulator development team in their microblog reported about achieving an important result – the creators of the utility have completely cleared the Loadable compatibility category. 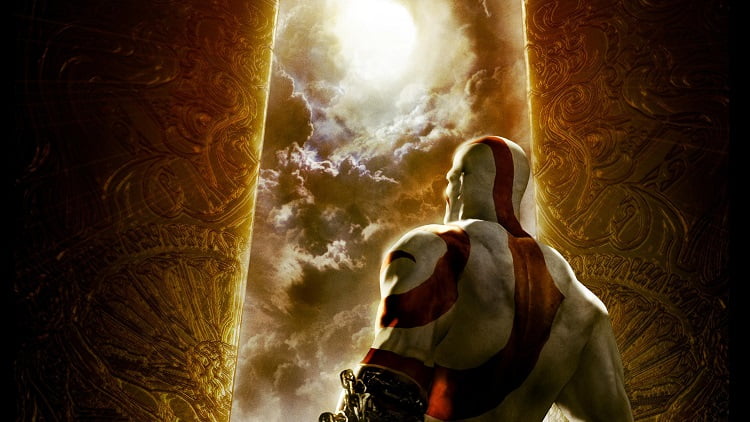 Recall that the Loadable status assumes that the game was successfully initialized and loaded, but at launch it gave out a black screen. In October 2021, the RPCS3 catalog contained six such projects.

Thus, in the RPCS3 library, which currently includes 3393 games from the PlayStation 3, there is not one left that at least does not produce an image. The distribution between categories now looks like this: 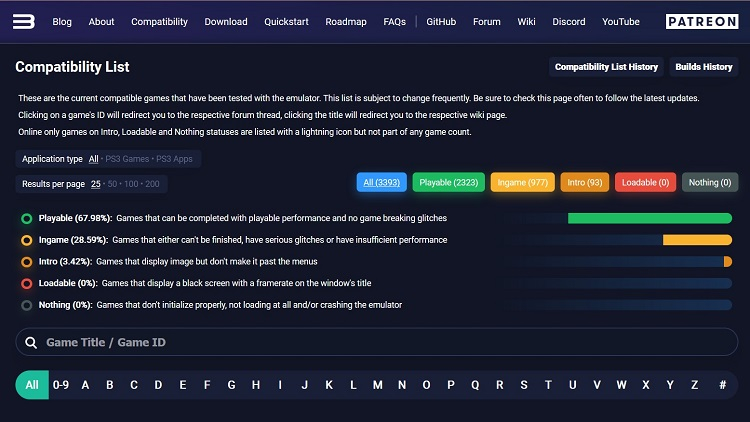 In addition to expanding the catalog, RPCS3 developers are working on improving the performance of existing projects: in May, the authors reported on the success of several major games at once, such as God of War 3 and Red Dead Redemption.

These were the 24 most searched words in Priberam in 2022

The Witcher 3: a cosplay of Kira Metz, the eccentric sorceress of Temeria

The ThinkPhone combines a Motorola smartphone with a Lenovo ThinkPad design.