Today, December 26, the distribution of a new mysterious game has started on the digital distribution service Epic Games Store. She, as expected, turned out to be the dieselpunk metroidvania FIST: Forged in Shadow Torch. 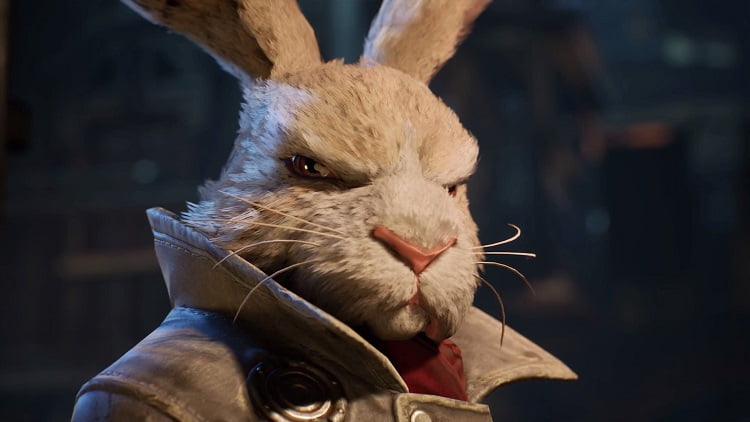 FIST: Forged in Shadow Torch takes place in a world inhabited by intelligent animals. Players take on the role of Rayton the Rabbit and fight against the robot legion that has taken over the City of Torches.

FIST: Forged in Shadow Torch debuted in September 2021 on PS4 and PS5, and subsequently made its way to PC and Nintendo Switch. The game has an 80 out of 100% rating on the OpenCritic aggregator. 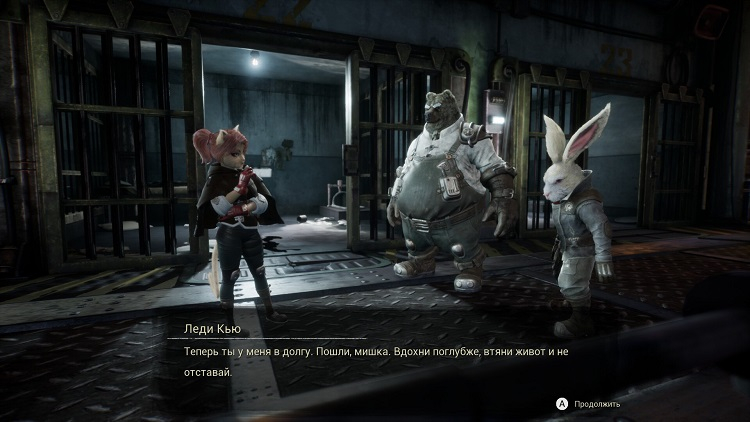 In the description of the EGS version, Russian localization is not declared, although it is available on Steam (image source: Dentel on Steam)

Frank Lampard: "We were the best team in this game"

The GAMES.CH column #04-2022: Video games and spirituality - Can gaming be a spiritual experience?

Space Wreck, a hardcore role-playing game with optional combat, was released on Steam – the developers were inspired by the first Fallout

The Game Awards 2022 Announces 5 Big Games to be Released