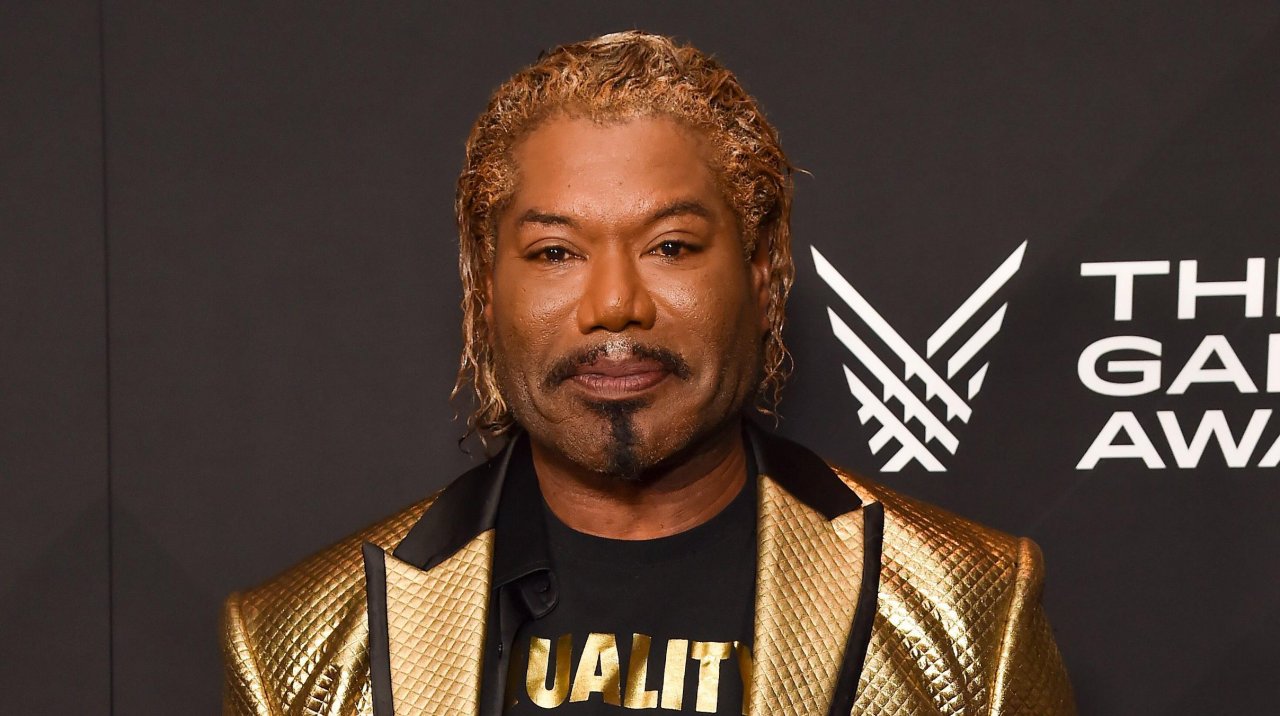 Christopher Judge has established a record with his speech ai The Game Awards 2022: awarded by none other than Al Pacino for the best performance, the actor spoke for seven minutes and fifty-nine seconds.

In addition to the record of 103 million views, The Game Awards 2022 have therefore conquered another record thanks to Judge, whose “acceptance speech” lasted longer than the one delivered to the Oscar from 1942 by Greer Garsonwho spoke for five minutes and thirty seconds.

In short, it seems that the intervention of Kratos’ voice actor has had positive implications, although there and then the duration of his speech has caused quite a few headaches for Geoff Keighley and in general to the lineup of the event, forcing the successive winners to speak little and quickly to get back on time.

Similarly, the reactions to Judge’s performance at The Game Awards 2022 were mixed: many appreciated the sincerity and emotion expressed in those eight minutes, others found the judge’s contribution boring and long-winded, if not disrespectful. actor.

If by chance you missed them, here you will find all the winners of The Game Awards 2022 in the various categories.

Yoshi-P: Final Fantasy XVI Will Show Off the Power of Playstation 5 • Aroged

Accused of plagiarizing Squeezie, a famous YouTuber speaks out

Aroged: The authors of the Squad shooter promised not to add monetization to the game, but in the end they added

What ? Black Friday is already lowering the price of the Samsung Galaxy S22, an excellent recent smartphone?