The main goalkeeper Veres extended the contract with the club 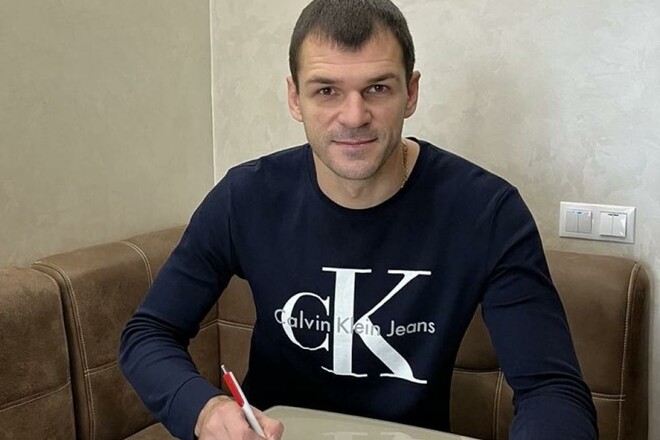 Goalkeeper Bohdan Kohut extended the contract with Veres Rivne. It is reported that the new labor agreement of the thirty-five-year-old goalkeeper with the Red-Blacks is calculated until the end of 2024.

This season, Bogdan Kohut played for Veres in 15 matches and conceded 20 goals.

In total, during his career in the jersey of the national club, the goalkeeper has already played 98 matches in the championship and the Cup of Ukraine.

Veres finished the first part of the season in 10th place in the UPL standings.

Selected Games of 2022 from Game Pass by the Xbox Team

The highest-grossing Russian film “Cheburashka” will receive the second part