The U.S. International Trade Commission (ITC) has acknowledged that the Apple Watch smartwatch with electrocardiogram function infringes on patents owned by medical device manufacturer AliveCor Inc, but the ban on the import of gadgets into the United States will not be introduced yet. 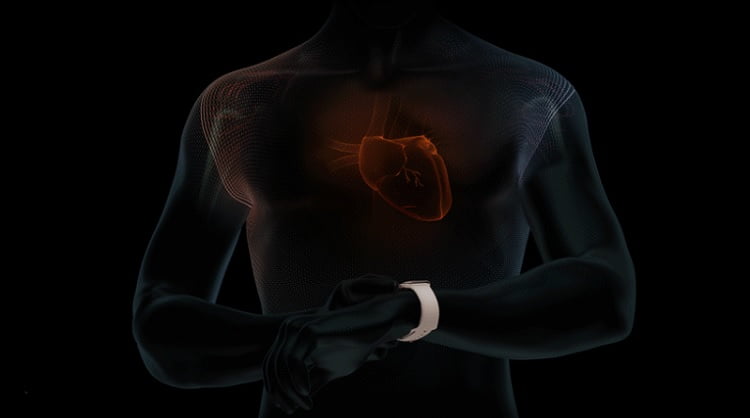 ITC believes that imports should be blocked, but the regulator will resort to such measures only after all appeal processes are completed – this issue is being resolved separately by the US Patent Office (USPTO), and they decided earlier this month that AliveCor Inc patents invalid.

If the ban does go into effect, it would deal a devastating blow to Apple Watch ECG sales in the country. In particular, we are talking about sales of Apple Watch Series 8 and Ultra models, although the ability to take a cardiogram has been present in Apple watches since Apple Watch 4, which are no longer available in official retail.

In a statement to 9to5mac, AliveCor said that ITC’s decision was a win not only for the company itself, but also for “other small innovative companies” and, of course, customers. Potentially, we are talking about limiting sales in the United States of millions of watches. The ITC’s preliminary ruling was issued back in June of this year, but delayed because the USPTO appeals courts still believe that AliveCor technologies are “not subject to patent protection” because they are too obvious or too general to be patented.

The history of confrontation between Apple and AliveCor has been going on for several years. In 2015, AliveCor created a custom wristband for the Apple Watch, complete with ECG sensors to showcase the potential of the technology. The company even shared information about the technology with Apple, hoping to enter into a partnership agreement. However, no agreement was reached, and in 2018 Apple introduced the Apple Watch 4 with an ECG sensor built directly into the watch. In 2021, AliveCor claimed that Apple actually stole its patented technology and sent a request to the ITC to ban Apple Watch sales in the US. Apple, in turn, requires that the opponent’s patents be invalidated.

Separately, AliveCor filed an antitrust lawsuit against Apple earlier this year, alleging that the latter blocked the functionality of a competitor’s App Store apps by restricting third-party software from accessing the watch’s integrated heart rate sensor. It seems that now Joe Biden personally will have to make the final decision – whether Apple violated the AliveCor patents, he has 60 days to do so.

Marko ARNAUTOVICH: Manchester United didn't have enough money for me

WoW: Animal sets via revival catalyst – everything you need to know!

Minus 630 invaders, 2 tanks and 26 cruise missiles. The General Staff updated the data